Reed, detained in Russia in 2019, was freed on April 28 in a prisoner swap that took place amid the most tense bilateral relations in decades over the war in Ukraine.

In excerpts from an interview with CNN, Reed said he was held with seven other prisoners in a cell at a psychiatric treatment facility.

The Russian Embassy in Washington had no immediate comment on Reed’s remarks.

Most of the inmates were in there for violent crimes including murder and “just really disturbed individuals,” he said, acknowledging that he feared for his life.

“Inside of that cell, you know, that was not a good place,” Reed said. “There was blood all over the walls there – where prisoners had killed themselves, or killed other prisoners, or attempted to do that.

“The toilet’s just a hole in the floor. And there’s, you know, crap everywhere, all over the floor, on the walls. There’s people in there also that walk around that look like zombies.”

He told CNN he believed he was put in the facility because of his continued push to appeal his conviction.

Reed, 30, from Texas, was convicted in 2019 of endangering the lives of two police officers while drunk on a visit to Moscow. The U.S. government called the charges political theater.

Reed said he would not allow himself to believe he was ever getting out. “I wouldn’t let myself hope,” he said.

Russian-American ties have been at their worst since the Cold War era following Russia’s Feb. 24 invasion of Ukraine and subsequent Western sanctions imposed on Moscow.

Whelan’s family has been calling on the Biden administration to press his case with Moscow, especially after Reed’s release in exchange for Russian pilot Konstantin Yaroshenko.

“Apparently we need to do more because not everyone is onboard with securing Paul’s release,” Whelan’s brother, David Whelan, said in a statement on Thursday. 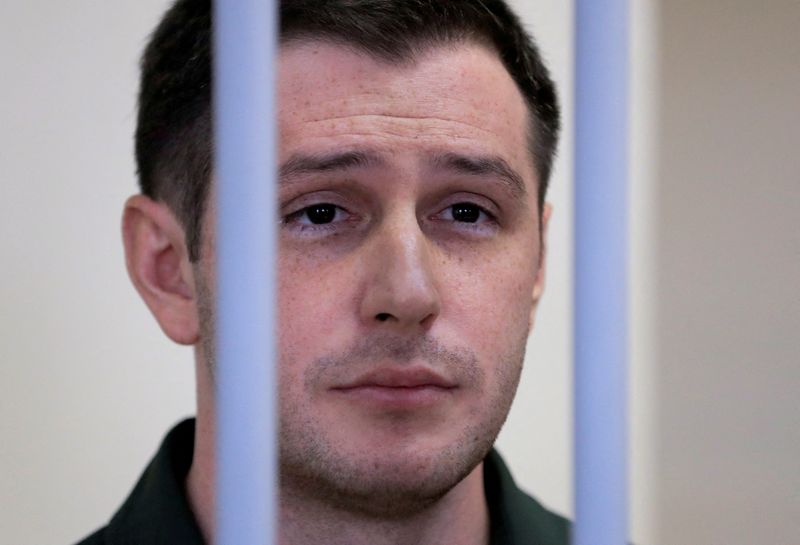 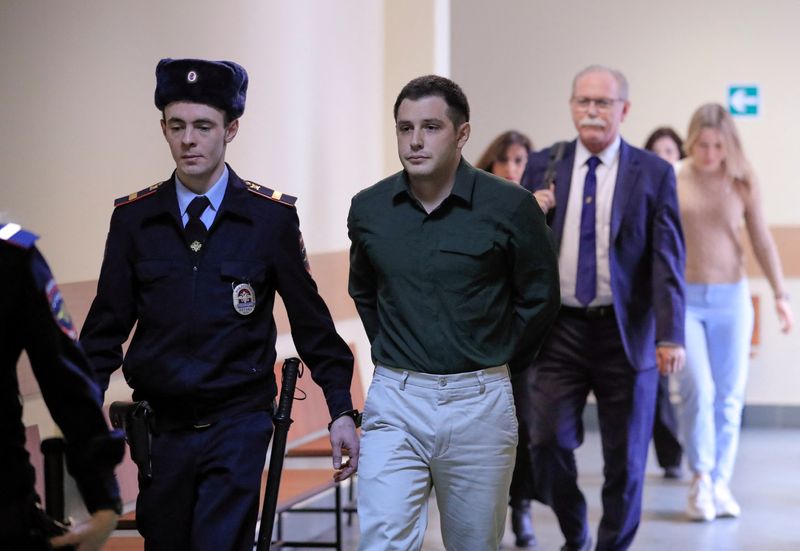 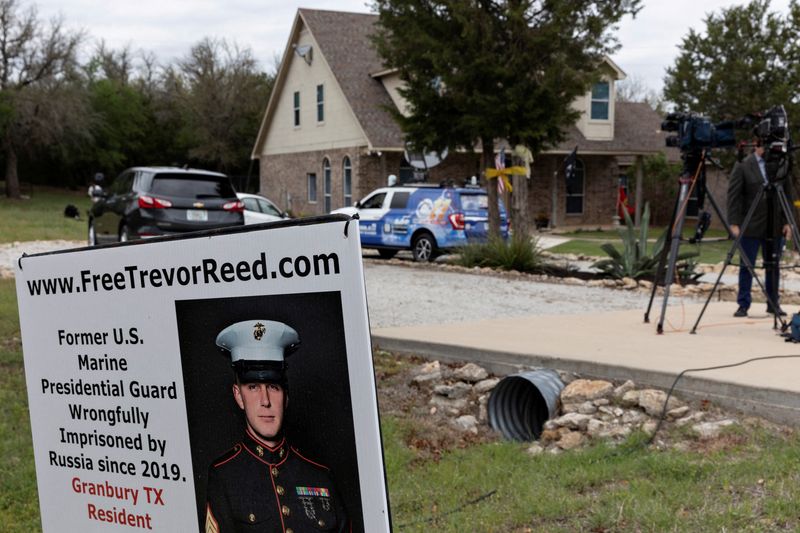 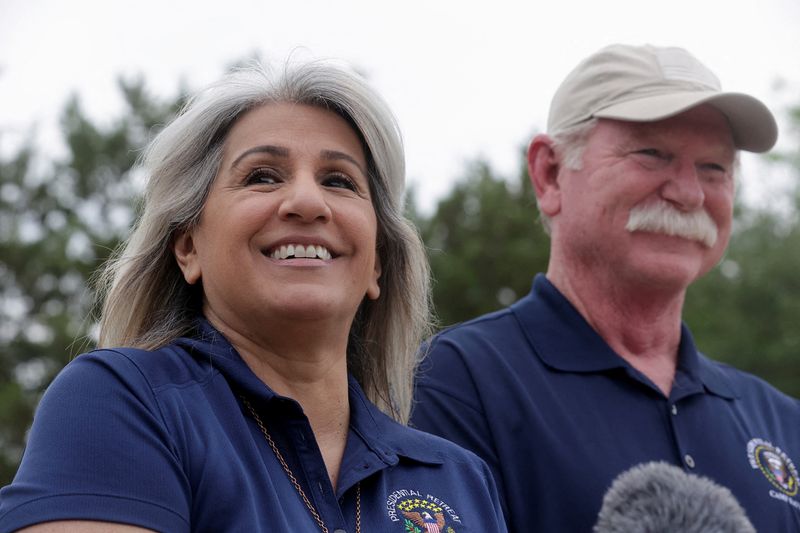 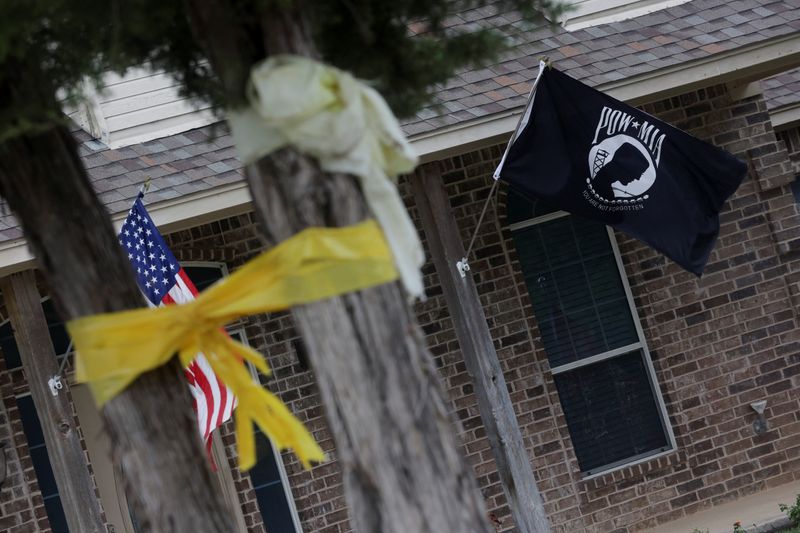 Factbox-Macron’s next government: continuity over change

Factbox-Macron's next government: continuity over change