DAKAR (Reuters) – Senegal President Macky Sall, who chairs the Africa Union organisation, on Sunday called for dialogue between the Democratic Republic of Congo and Rwanda as tensions escalate between the two countries over a resurgence of the M23 rebel group.

Congo on Saturday summoned Rwanda’s ambassador and suspended RwandAir flights to Congo in response to what it says is Kigali’s support for M23 rebels carrying out a military offensive in its eastern borderlands.

Kinshasa has accused Rwanda of the latest offensive by the rebels, citing the rebels’ heavy firepower as evidence of outside support. Rwanda has denied this, calling the fighting an intra-Congolese conflict.

Rwanda’s army also requested the release of two Rwandan soldiers it said were “kidnapped” along its border with Congo.

“I am seriously concerned by the rising tension between Rwanda and the Democratic Republic of Congo,” Sall said on Twitter.

“I call for calm and dialogue between the two countries, and for the peaceful resolution of the crisis with the support of regional mechanisms and the African Union,” said Sall who holds the rotating chairmanship of the African Union. 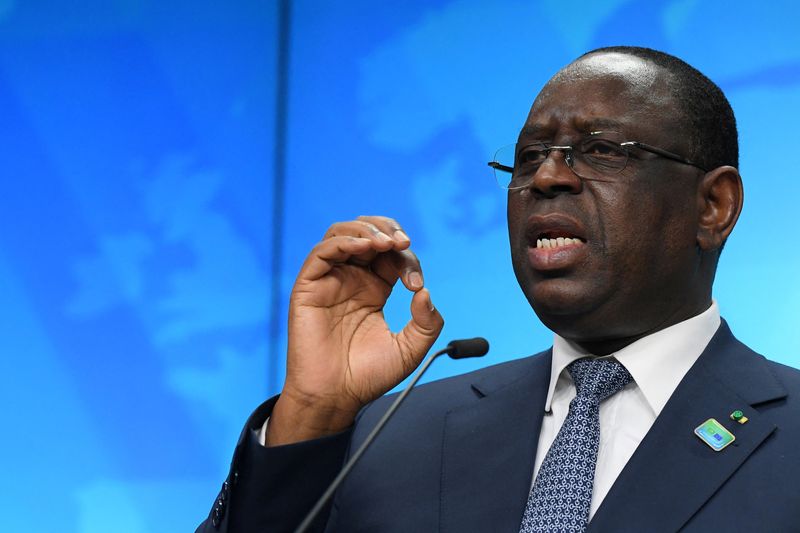