By John Irish and Sabine Siebold

BERLIN (Reuters) – Eurovision and NATO might not usually be associated, but on Sunday the military alliance’s deputy chief congratulated Ukraine for winning the annual music contest with a “beautiful song”, calling it a testament to its bravery in fighting Russia.

Foreign ministers from the 30-member alliance NATO gathered in Berlin on Sunday to discuss Finland and Sweden’s possible membership to the alliance and its strategy in the face of what NATO deputy secretary general Mircea Geoana said was Russia’s “unjustified” invasion of Ukraine.

“I would like to congratulate Ukraine for winning the Eurovision contest. And this is not something I’m making in a light way. Because we have seen yesterday the immense public support all over Europe and Australia for the bravery… Of course the song was beautiful, it is beautiful,” the diplomat said.

Geoana took the helm on Sunday as his boss Jens Stoltenberg could not take part in the Berlin meeting after testing positive for COVID earlier this week.

Saturday’s marathon Eurovision song contest saw The Kalush Orchestra pip the United Kingdom with their entry “Stefania”, and Geoana sought to link its victory with Ukraine’s fight against Russia and the alliance’s solidarity with Kyiv.

Geoana said NATO wanted to send a message to Russian President Vladimir Putin that despite starting the most “brutal and cynical” conflict since the Second World War, Ukraine continued to surprise with its bravery and the West with its unity.

“So I’m saying that we are united. We are strong, (and) will continue to help Ukraine in winning this war,” he said.

Moscow describes its actions as a “special military operation” to disarm Ukraine and rid it of anti-Russian nationalism fomented by the West. Ukraine and its allies say Russia launched an unprovoked war. 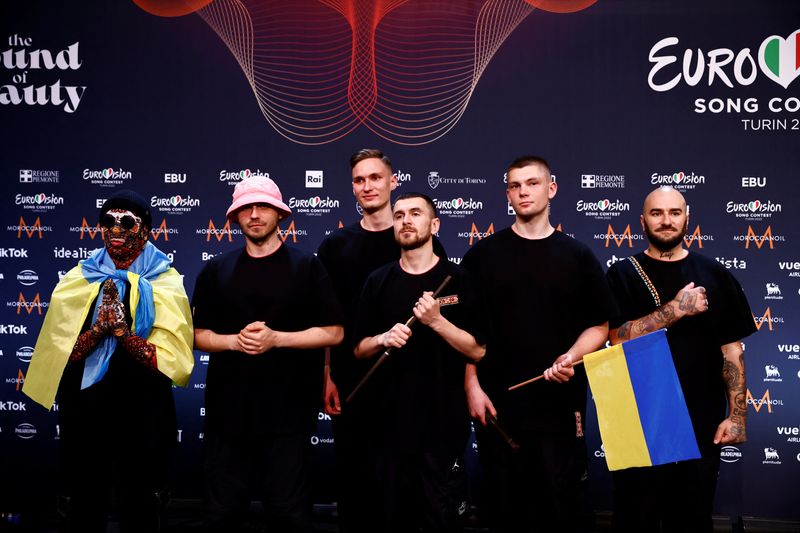 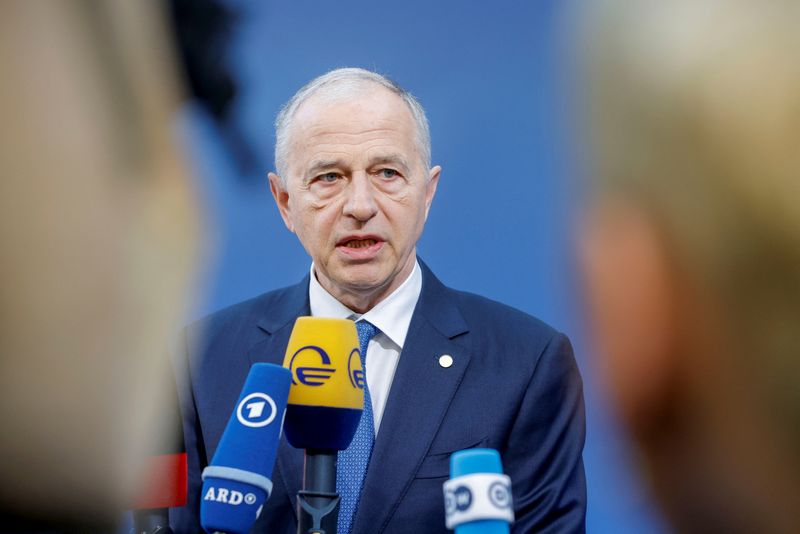