By Jeff Mason and David Brunnstrom

WASHINGTON (Reuters) -The U.S. president and New Zealand’s prime minister aired shared concern about China’s bid to expand its influence in the Pacific on Tuesday and a senior U.S. official said they discussed the need for in-person engagement with Pacific island leaders.

Joe Biden and Jacinda Ardern met at the White House amid a tour of the Pacific island region by China’s Foreign Minister Wang Yi that has worried New Zealand and the United States and U.S. allies and partners in the Indo-Pacific.

Greeting Ardern in the Oval Office, Biden said Washington had no desire to dictate to the region but to partner with them. “We have more work to do in those Pacific islands,” he said.

A joint statement after the meeting expressed concern about a recent security agreement between China and the Solomon Islands.

“The establishment of a persistent military presence in the Pacific by a state that does not share our values or security interests would fundamentally alter the strategic balance of the region and pose national-security concerns to both our countries,” it said.

Ardern told reporters both countries were strongly aligned “in furthering the Pacific values and the focus that Pacific island leaders have determined for themselves.”

The senior U.S. official, who spoke on condition of anonymity, said the two sides discussed shared concerns about the challenges faced by Pacific island nations and the need to help them deal with issues such as the COVID-19 pandemic and climate change.

“They also had some fairly detailed discussion about the importance of in-person engagement with Pacific island leaders and the importance of the United States working closely with New Zealand and other partners as we continue to step up our efforts to engage more effectively in the Pacific,” he said.

Tuesday’s meeting took on greater importance as New Zealand in recent weeks has raised concerns about China following news that Beijing had signed a security pact with the Solomon Islands.

China’s foreign minister was in Tonga on Tuesday as part of a tour through the Pacific islands region.

He signed agreements in Tonga for police equipment and fisheries cooperation, but Pacific island nations were unable to reach consensus in a meeting with Wang a day earlier over a sweeping regional trade and security pact China has proposed.

New Zealand joined Biden’s Indo-Pacific Economic Framework for Prosperity, an economic bloc that excludes China and was designed to counter that country, during Biden’s first trip to Asia as president last week.

Ardern said the pact “presents a significant opportunity to build economic resilience in our region.”

But New Zealand and several other countries in the region think it does not go far enough, and Ardern said New Zealand would like to see the United States rejoin a regional trade pact Biden’s predecessor, then-President Donald Trump, quit in 2017. Biden has been reluctant to do so because of domestic fears that such deals could cost jobs.

Biden and Ardern also discussed their response to Russia’s invasion of Ukraine as well as gun control following several U.S. mass shootings, including one last week at an elementary school in Texas in which 21 children and teachers were killed.

After the Christchurch massacre in 2019, in which a gunman killed 51 Muslims, Ardern delivered a ban on semiautomatic firearms and other gun curbs, a stark contrast to the United States, where lawmakers and activists have struggled to address gun violence. 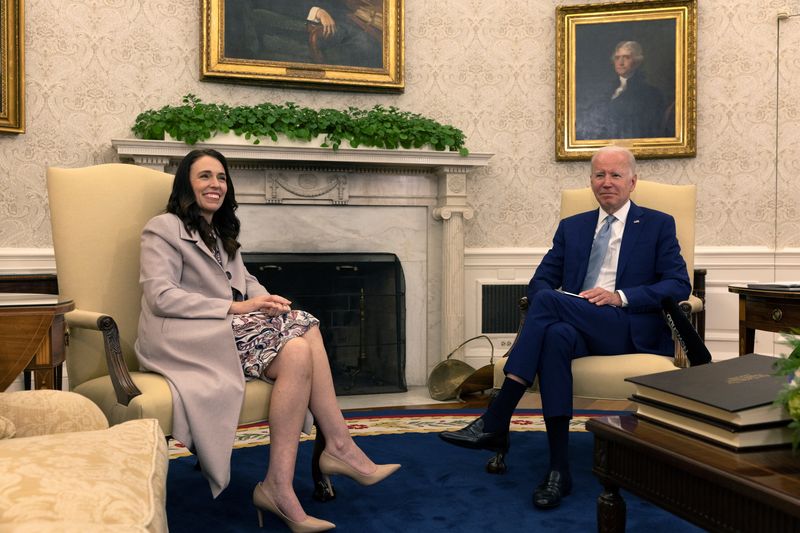 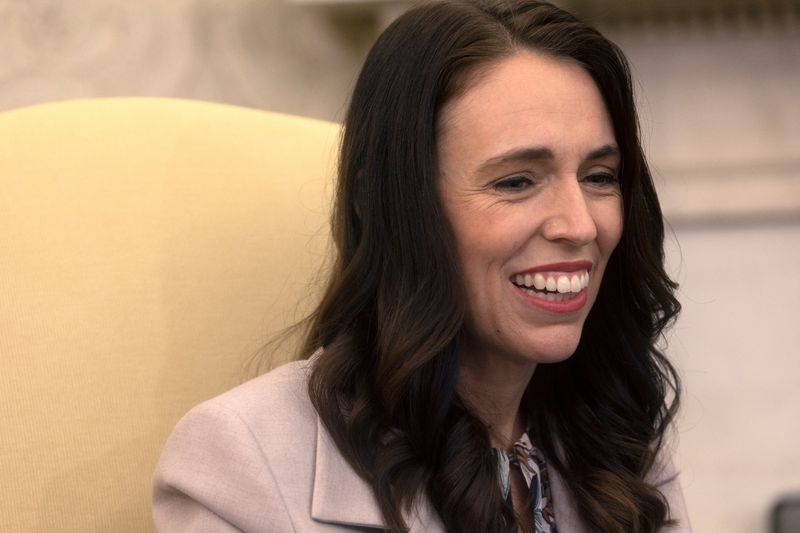 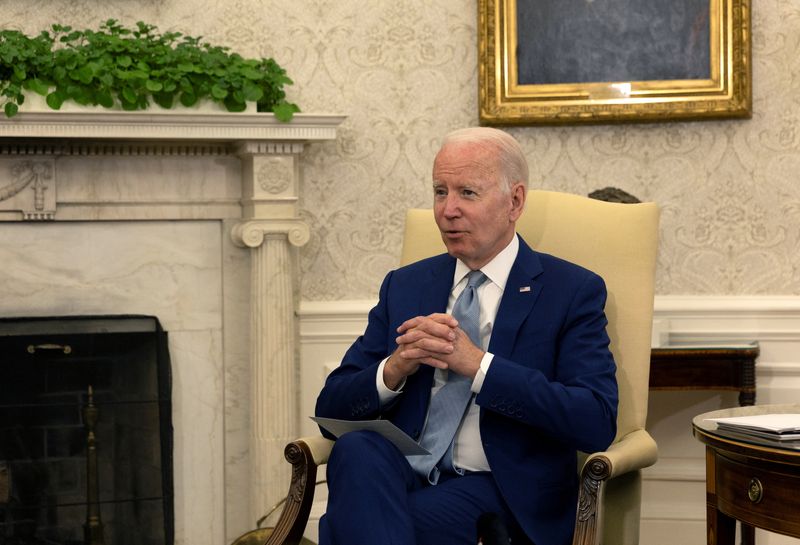