(Reuters) – Canada will temporarily decriminalize the possession of some illegal drugs like cocaine, MDMA and opioids for personal use by adults in British Columbia (B.C.) to help tackle a burgeoning drug abuse problem in the province, the government said on Tuesday.

The substances would remain illegal, but adults found in possession of up to 2.5 grams of the illicit substances will no longer be arrested, charged or have their drugs seized, according to an official statement.

B.C., Canada’s westernmost province and the epicenter of the country’s overdose crisis, had requested the federal government for such an exemption in November.

The exemption, a first in Canada, is intended to reduce the stigma associated with substance use and make it easier for people to approach law enforcement and other authorities to seek guidance.

“Eliminating criminal penalties for those carrying small amounts of illicit drugs for personal use will reduce stigma and harm and provide another tool for British Columbia to end the overdose crisis,” said federal Minister of Mental Health and Addictions Carolyn Bennett.

The exemption will be in effect from Jan. 31, 2023 to Jan. 31, 2026 and police will offer information on available health and social supports instead of punishing those found in possession of small amounts of exempt drugs.

The federal government will work with the province to analyze the exemption and may make real time adjustments if changes are required, Bennett said.

The exemption would not apply to airports, schools and members of the Canadian military.

Over 26,000 people died from opioid-related overdoses roughly between 2016 and 2021 across Canada. Since 2016 in B.C., when the province declared a public health emergency, over 9,400 deaths have been recorded due to overdose.

“Substance use is a public health issue, not a criminal one,” said B.C.’s Minister of Mental Health and Addictions Sheila Malcolmson, adding that the exemption will help the province in fighting the crisis.

(This story refiles to specify British Columbia in headline)

(Reporting by Ismail Shakil in Ottawa; Editing by Chris Reese and Aurora Ellis) 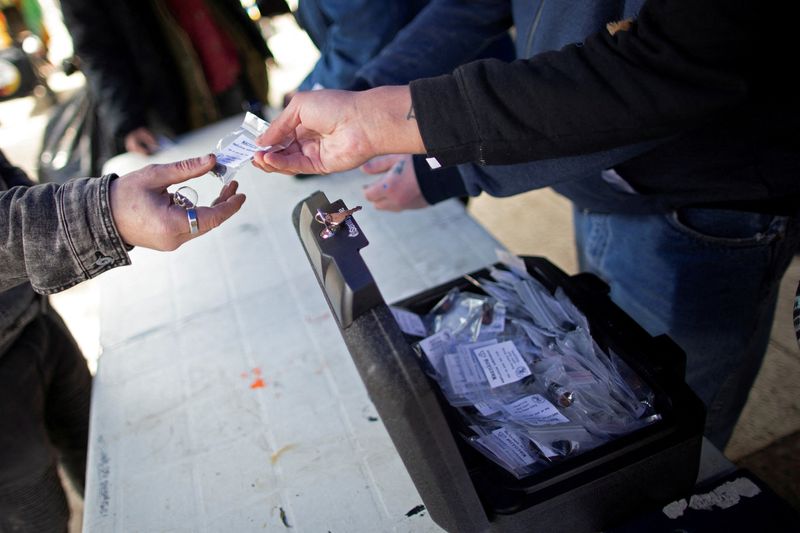 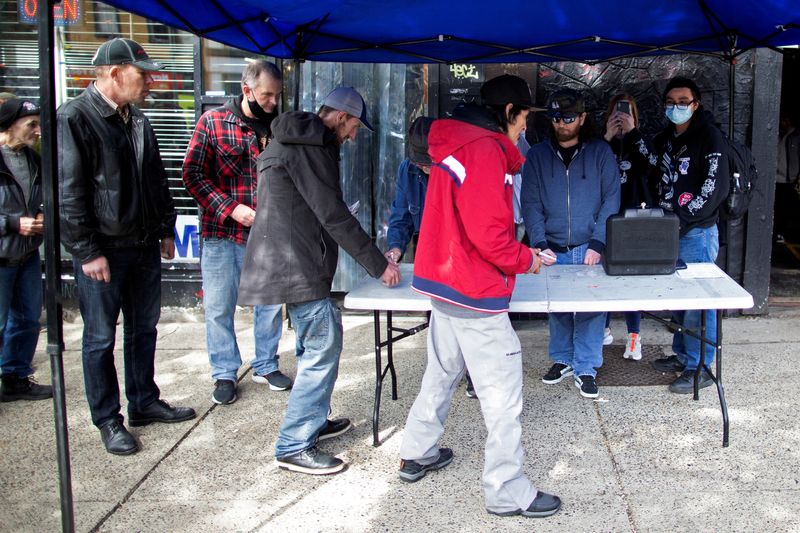 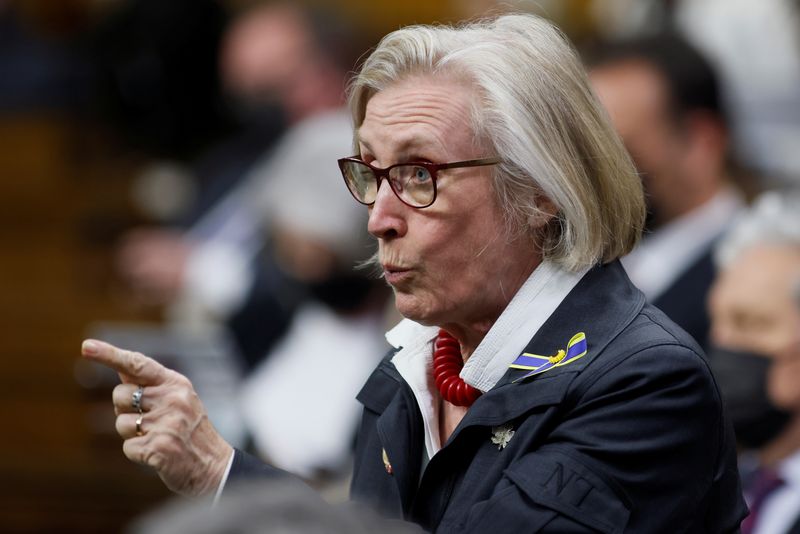