BOGOTA (Reuters) -Colombia’s peso and stock exchange closed higher on Tuesday, in the first session since the contest to elect the country’s next president narrowed to two candidates, including business-friendly construction magnate Rodolfo Hernandez.

Leftist Gustavo Petro, who has promised profound social and economic change, won 40.3% of votes in Sunday’s first round, while Hernandez, who has drawn support for his promises to tackle corruption, unexpectedly tallied 28.2%.

Hernandez, already backed by former center-right candidate Federico Gutierrez and likely many of his supporters, may be tough for Petro to beat.

Petro, a former mayor of Bogota, is making his third bid for the presidency promising free public university, a ban on new oil and gas projects and a pension reform to provide payments to the poorest.

Hernandez, a farmer’s son who made his fortune building low-income housing, says he will reduce the size of government and use the savings to pay off student debt, cut the value added tax nearly in half to 10% and combine a group of subsidies into one basic income.

Hernandez, who is financing his own campaign and has eschewed traditional advertising in favor of eccentric TikTok videos, is broadly seen as friendlier to the market – which was closed on Monday.

“The markets have begun an important rally because the possibility of a disruptive change is now not the base scenario,” said Sergio Olarte, head economist for Colombia at Scotiabank.

Despite the 77-year-old’s business credentials, Capital Economics said in a note on Monday that Hernandez may present a larger threat than Petro.

“Neither Hernandez nor Petro are likely to tighten fiscal policy to reduce public debt risks, while both advocate higher trade barriers which bodes poorly for Colombia’s growth prospects,” the note said.

“(Hernandez’s) plan to slash taxes would cause the public debt-to-GDP ratio to surge (although we think it would continue to rise under Petro too),” it added. “Over the medium term, Hernandez’s plan to raise trade barriers would weigh on productivity and economic growth (Petro appears to advocate more moderate trade protection).”

The two men, who both have pledged to fully implement a 2016 peace deal with FARC rebels and seek talks with remaining guerrilla group the ELN, will face off again on June 19.

Hernandez has pushed back on accusations he will now represent the country’s right-wing parties, saying he will accept anyone who wants to vote for him but will not negotiate policies in exchange for alliances. 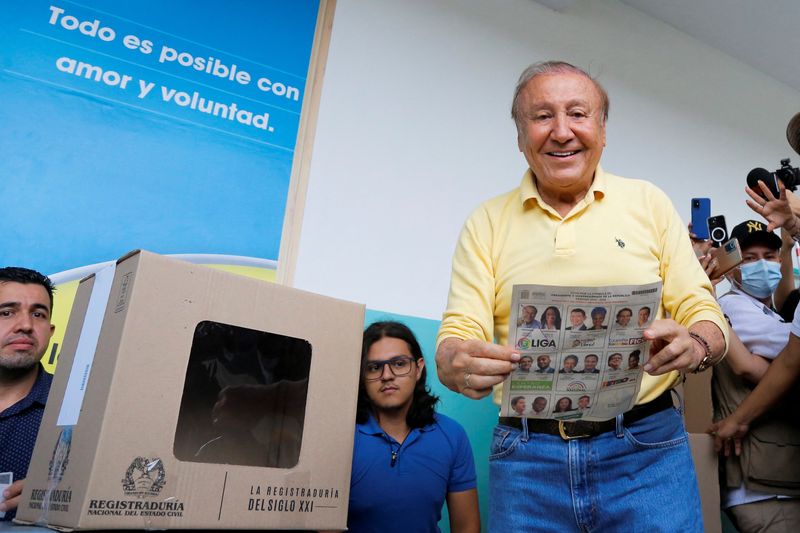 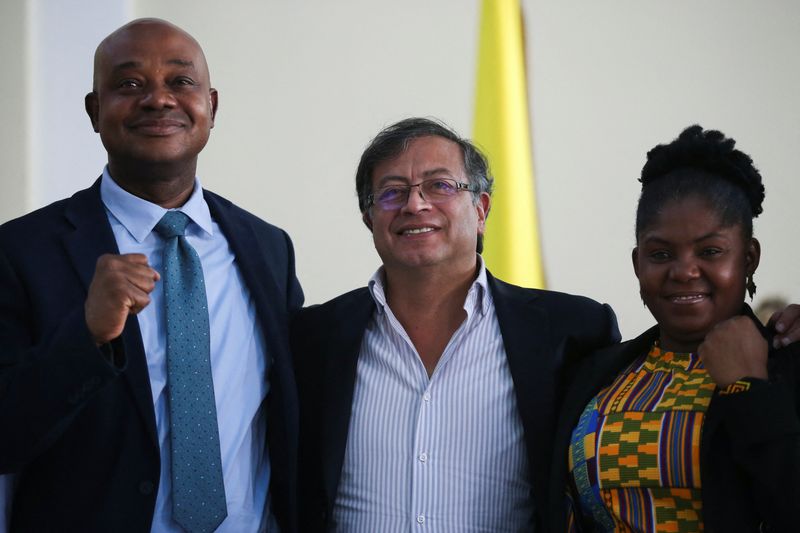 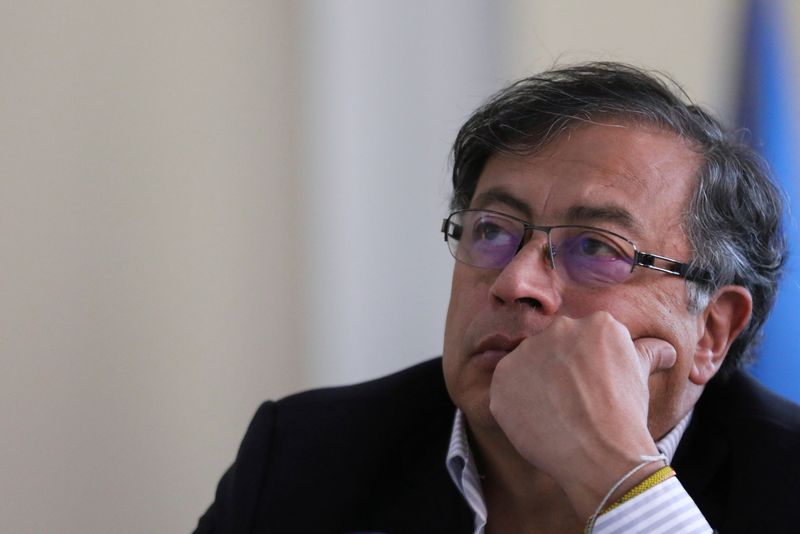