HAVANA (Reuters) – Cuba on Tuesday lifted a mask mandate in place for two years following a successful vaccination drive that health officials say has contributed to a sharp drop in cases and nearly three weeks without a single death from COVID-19.

The island, whose communist government has long sought to stand out by providing a free healthcare system that focuses on preventative treatment such as vaccinations, developed its own COVID vaccines and became the first country in the world to begin the mass vaccination of kids as young as age 2.

Cuba has since vaccinated 94% of its population with at least one dose of its home-grown vaccines, according to a Reuters tally.

Health minister José Ángel Portal said the wide-ranging vaccination program had led to a “radical change” in contagion and health risks and prompted the decision to do away with masks in most scenarios.

Officials said masks will remain mandatory for those in hospitals, as well as for people with pre-existing conditions or respiratory infections.

Across much of Cuba, which is suffering from a severe economic crisis and shortages of food and medicine, brightly-colored and varied homemade masks had become the norm and many appeared reluctant on Tuesday to leave home without them.

Most are reused and dangle from porches and clothes lines to dry in the sun.

“I am going to continue with the mask,” said Enrique Otero, a 63-year old mechanical engineer. “I am diabetic and I take a bus [daily] in Havana.”

Cuba’s Health Ministry said cases of coronavirus had nonetheless fallen for nine successive weeks, with daily infections plunging to under 100 in the latter half of May, and just two deaths in the month, according to ministry data.

Cuban scientists have said their protein-based Abdala, Soberana 02 and Soberana Plus COVID vaccines give upwards of 90% protection against symptomatic illness when offered in three-dose schemes, though that research has not yet been vetted by the World Health Organization. 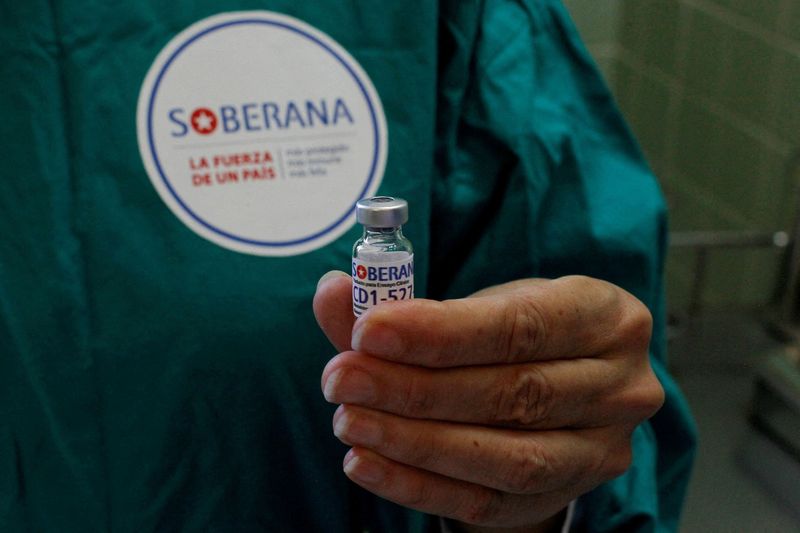 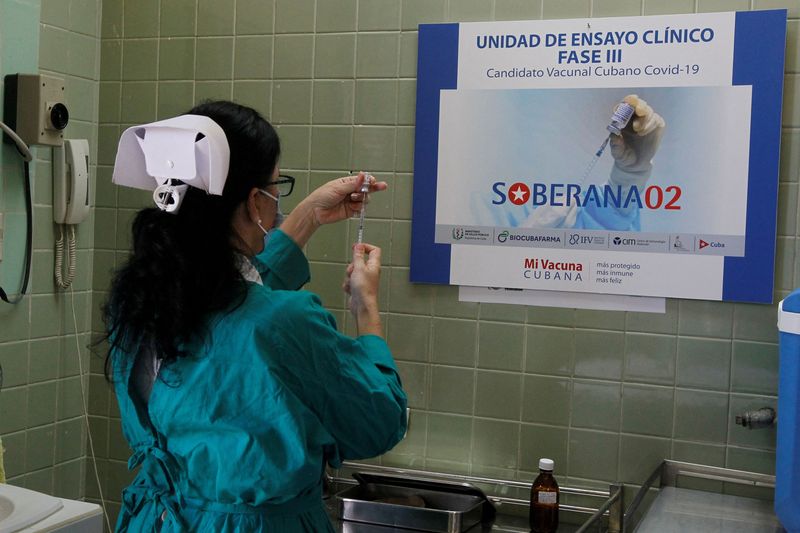 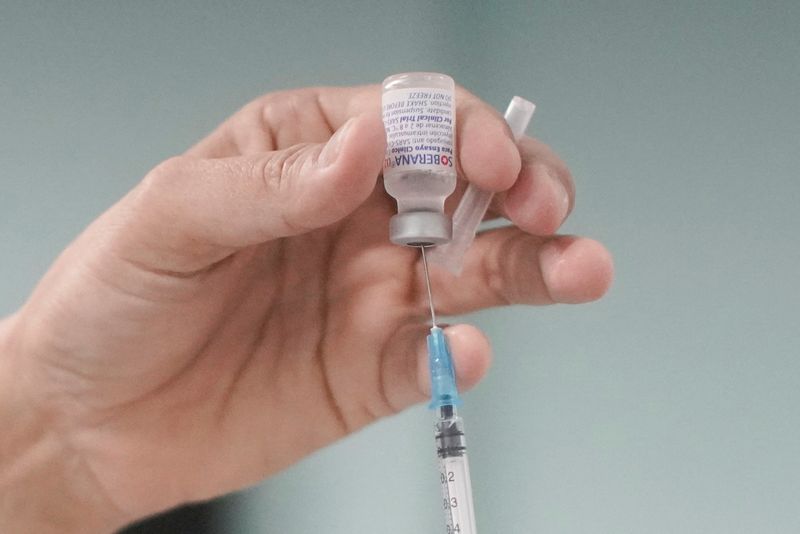