DAVOS, Switzerland (Reuters) – A global health fund has raised a third of the $18 billion it says is needed to reverse setbacks caused by the coronavirus pandemic and combat AIDS, malaria and tuberculosis.

The Global Fund to Fight AIDS, Tuberculosis and Malaria announced its first pledge from the private sector on the sidelines of the World Economic Forum, in Davos, on Tuesday.

The fund has set a 2024-2026 fundraising target of $18 billion. U.S. President Joe Biden, who will host an upcoming conference, has already signalled a $6 billion commitment.

Disruptions to healthcare caused by COVID-19 around the world saw reversals in testing and treatment of all three deadly diseases, said executive director Peter Sands.

“The reality is the need to beat back these diseases isn’t going away. It’s gotten worse,” Sands told Reuters.

The donor environment has also shifted dramatically since 2019 when the fund met a $14 billion target.

Sands said the pandemic, the war in Ukraine and growing economic headwinds were impacting investment. Governments are in transition when it comes to budget allocations for COVID-19 and some are also now committing money to help Ukraine.

Private sector donations are also being impacted by the recent market losses.

“It’s a challenging time to be raising large sums of money,” Sands said. 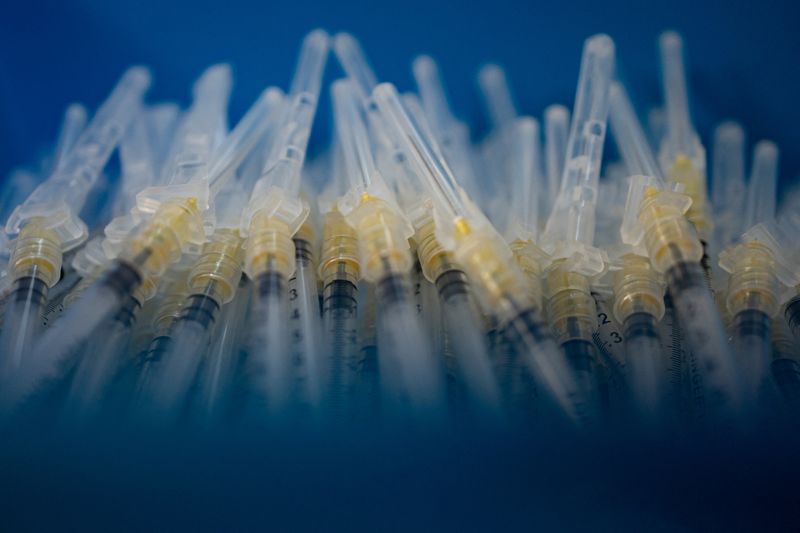 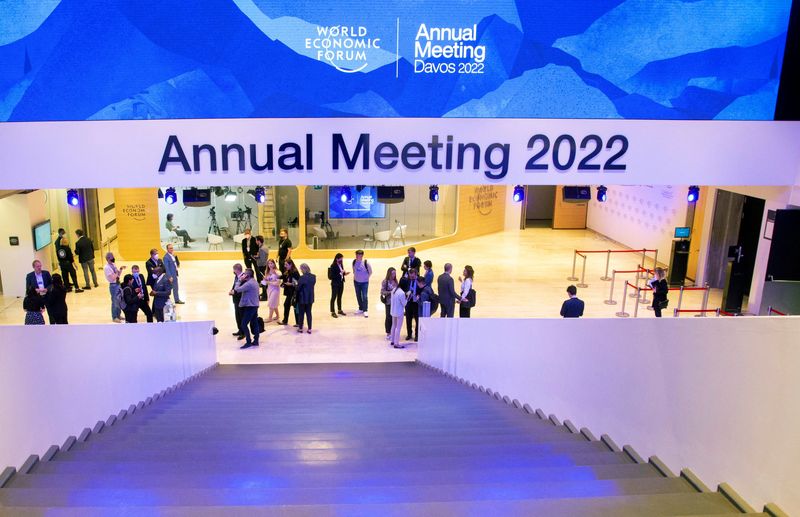