Drunkenness, vomiting and a scuffle at UK government lockdown parties

By Andrew MacAskill and William James

LONDON (Reuters) -A scuffle broke out, one attendee was sick and excessive amounts of alcohol were consumed when workers at Downing Street held a party in the middle of Britain’s coronavirus crisis as the rest of the country was observing strict lockdown rules.

The incidents happened at a leaving party on June 18, 2020, that began in the Cabinet Room and later moved to the nearby Cabinet Secretary’s room with the last member of staff leaving at 3:13 a.m. the following morning.

The government’s former head of ethics, Helen MacNamara, attended for part of the evening and provided a karaoke machine, according to a report into lockdown breaches at government buildings during the pandemic.

“The event lasted for a number of hours. There was excessive alcohol consumption by some individuals. One individual was sick. There was a minor altercation between two other individuals,” said the report released on Wednesday.

At the time, large gatherings were banned to help reduce the spread of infections.

Johnson, who was fined by the police for attending one of the parties, told parliament on Wednesday he took full responsibility for the culture in Downing Street and said he was appalled by what had happened at events where he was not present.

On the eve of Prince Philip’s funeral in April 2021, people attended a party where the prime minister’s son’s swing was broken in the Downing Street garden and the last member of staff left at 4:20 a.m.

Some drunken staff were encouraged to leave by the rear exit of No. 10, but others “remained in the building and carried on drinking alcohol until the early hours”, the report said.

The senior civil servant Sue Gray who carried out the investigations said she was made aware of “multiple examples” of “unacceptable” behaviour towards Downing Street security and cleaning staff.

Johnson said it was “repugnant” that staff were mistreated, and said he had started to make inquiries to find out who was responsible.

Gray also highlighted occasions when staff raised questions about whether events should go ahead, or about drunkenness in Downing Street, and had their concerns dismissed.

“I found that some staff had witnessed or been subjected to behaviours at work which they had felt concerned about but at times felt unable to raise properly,” the report said.

After a Dec. 18 party, which took place in the Downing Street press office, a cleaner found red wine had been spilled over the walls and on boxes of photocopier paper, the report said.

Following another event, Martin Reynolds, Johnson’s former principal private secretary, boasted to colleagues on the WhatsApp messaging service that staff appeared to have “got away” with drinks events in the Downing Street garden in May 2020.

Reynolds resigned from his position in Downing Street earlier this year and took up a role in the Foreign Office.

Asked why Reynolds remains in government, Johnson said it was unfair to talk about individual officials.

But he said: “Anybody who is involved in this whole sorry business has to learn the lessons”. 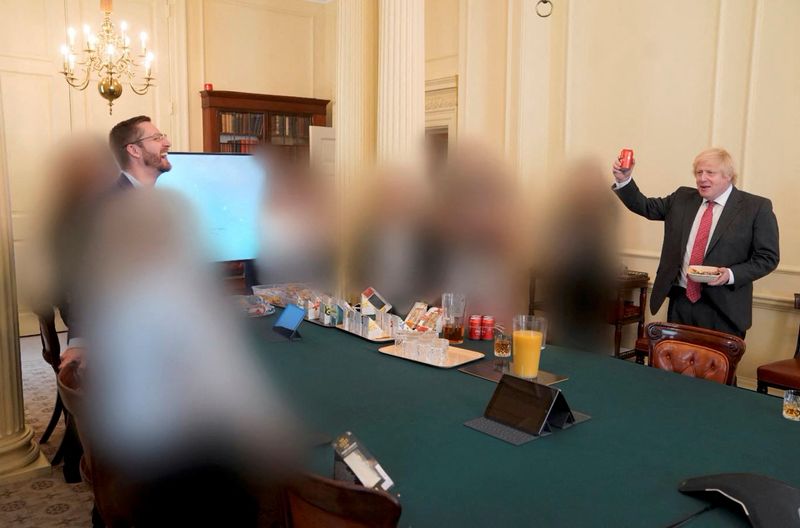 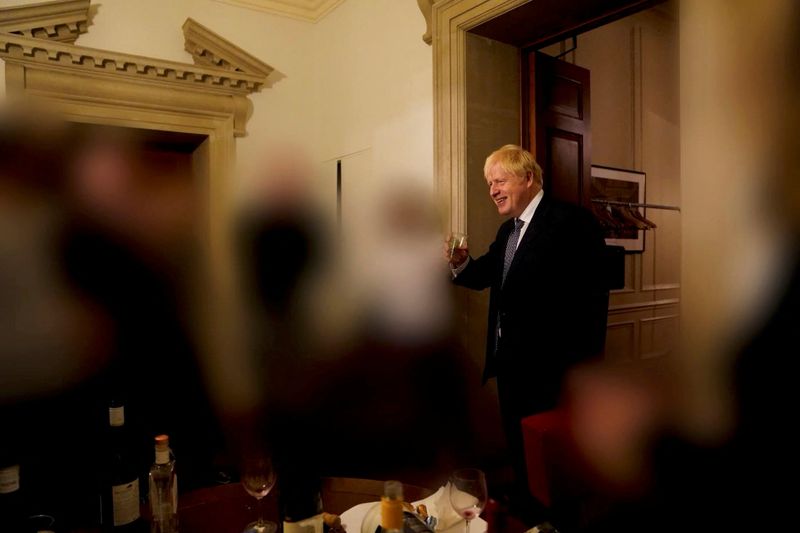 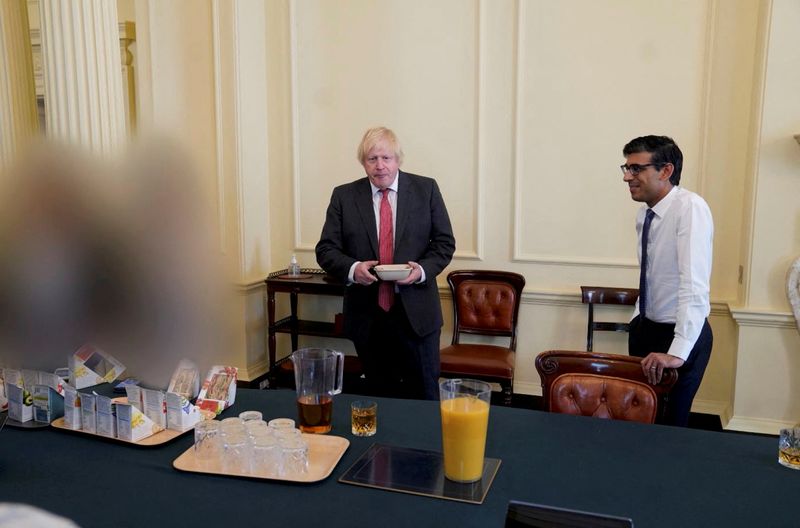 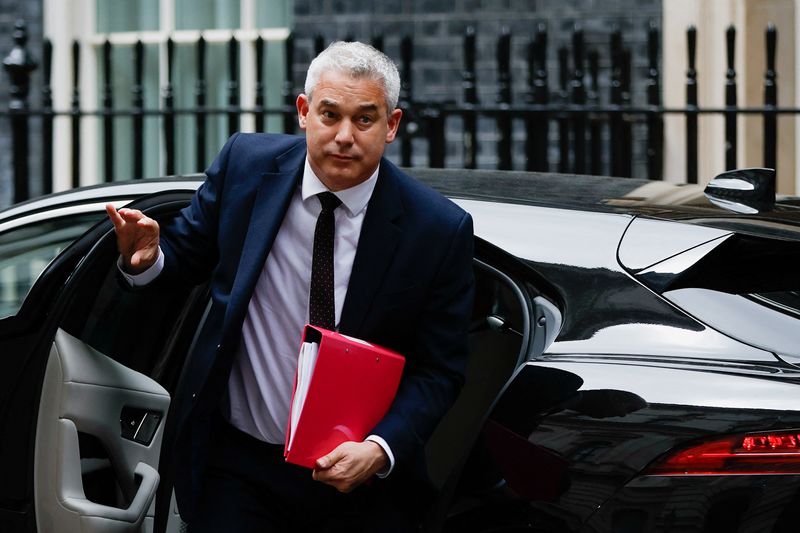 After Russian soldier jailed for life in Ukraine, his victim’s widow speaks up