Greece tries to make up lost ground on LGBTQ+ rights

By Renee Maltezou and Deborah Kyvrikosaios

ATHENS (Reuters) – Raised in rural Greece, queer artist and author Sam Albatros recalls how their mother tried to console them about the bullying at school.

“My mom said: ‘Don’t worry, when you grow up you are going to marry a woman, you are going to have kids and you will show them’… The worst thing is that she said this to actually comfort me,” Albatros said.

Last year, Albatros (their artistic name) published ‘Faulty Boy’, a book describing the challenges that gender queer children face in Greece, a largely conservative country where the influential Orthodox Church teaches that being gay is a sin.

“Of course I felt the pressure to change,” said Albatros, using an artistic name and wearing a sparkly black face mask to ensure the book is not linked to a certain identity.

Greece this month banned so-called conversion therapy for minors, practices aimed at suppressing a person’s sexual orientation or gender identity and which health experts and the lesbian, gay, bisexual and trans community worldwide have condemned as psychologically harmful and unethical.

Prime Minister Mitsokakis, who is trying to break away from the traditional image of a conservative leader and faces elections in 2023, last year appointed a committee to draft a national strategy for improving LGBTQI+ rights.

“I know that much remains to be done,” he said on May 17, the international day against homophobia and transphobia. “Modern Greece has the will, the maturity, the heart and the soul to cover for the lost ground.”

The government has also repelled a ban on blood donations by gay men and has been training civil servants on LGBTQI issues, said Mitsotakis’s chief economic adviser Alexis Patelis.

The Greek LGBTQI+ community has welcomed the reforms over the past decade, including allowing civil partnership among same-sex couples in 2015 and the legal recognition of gender identity in 2017. But many feel they have been half-hearted.

In practice, the gender identity recognition is a complex judicial procedure and discrimination issues emerged during the pandemic. Same-sex couples are not allowed to marry or adopt children.

The ban on conversion therapy excludes adults, requiring their consent, a move which LGBTQI+ advocates say is effectively legalising what the United Nations has said can amount to “torture”. It also confines practitioners to paid health professionals when they are often conducted by religious and other counsellors.

“Unfortunately in Greece all of the reforms that have been approved (by parliament), are half, incomplete, with very dangerous gaps and loopholes,” said Parvy Palmou a gender queer, non-binary psychotherapist with Greece’s Transgender Support Association.

The government also plans to ban unnecessary “sex normalising” surgeries on intersex babies born with atypical chromosomes that affect their bodies in a way that does not fit with the normative definitions of male or female.

“They need to be able to decide for themselves at an appropriate age if and when they will perform any operation knowing the consequences and alternatives and not injure their body and soul irreparably,” said Rinio Simeonidou, mother of an intersex teenager and member of Intersex Greece, a group which supports about 250 families with intersex members.

She told Reuters that 13 years on from her own experiences, doctors were still advising mothers of intersex foetuses to terminate their pregnancies.

Polls conducted this year by the Eteron and Dianeosis institutes showed that a majority of young Greeks support key LGBTQI+ reforms. But opposition remains.

This month, seven priests wrote to Mitsotakis protesting against a TV advertisement for same-sex marriage: “Christians … know that God created two sexes, man and woman. There is no third sex,” they said in their letter.

Making “Greece a better place for everyone” is the government’s objective, Patelis said. But for Albatros, who lives in London and has earned hundreds of admirers for their art, returning home is not a plan for now.

“I still do not feel comfortable here,” they said. “I’m very bad with having to fight for things that I consider that they should be a given.” 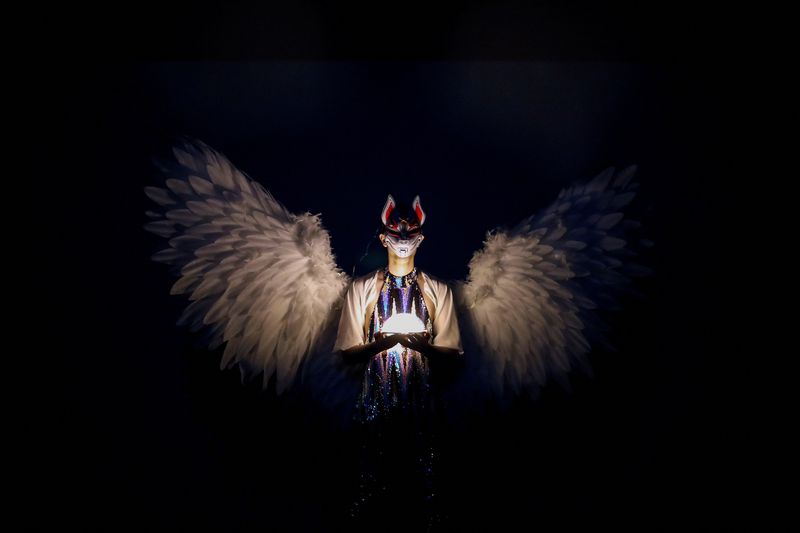 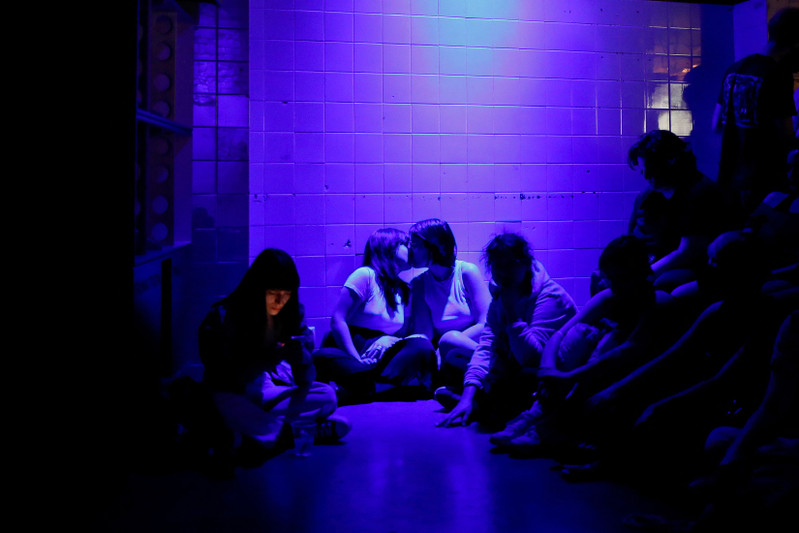 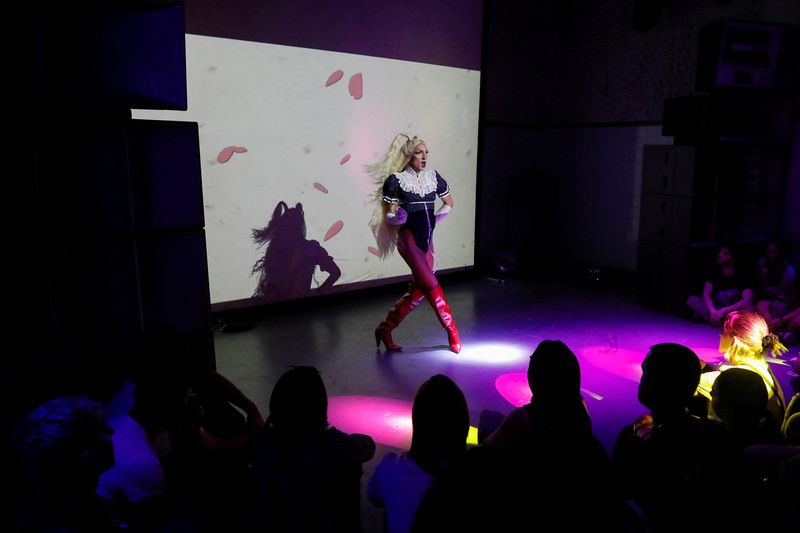 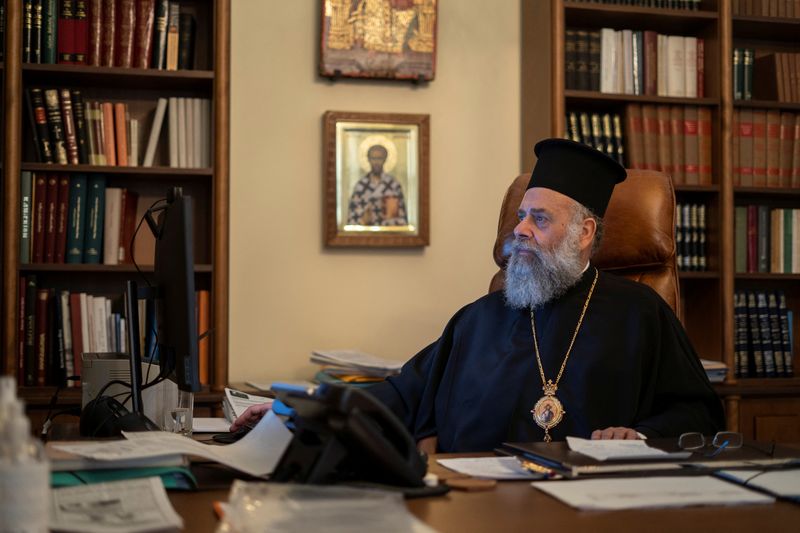 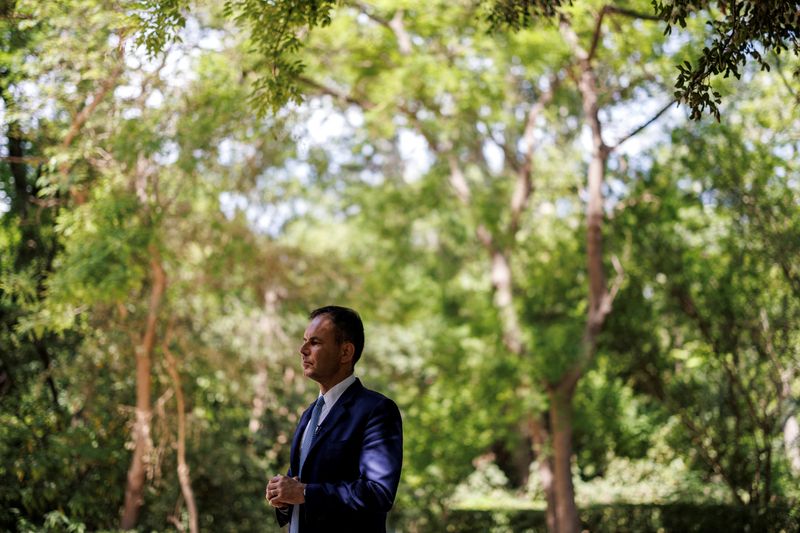