Military aid for Ukraine at Canadian Forces Base Trenton in Trention

SEOUL (Reuters) – Canada has asked South Korea to supply it with artillery rounds, Seoul said on Monday, apparently to “backfill” supplies that Ottawa has sent to Ukraine, upping pressure on South Korea to provide – at least indirectly – lethal aid in the war.

A spokesman for South Korea’s ministry of defence confirmed that Ottawa had made the request, but would not elaborate further saying “no official proceedings are under way related to the request.”

“We are actively pursuing a plan to provide 100,000 rounds to Canada,” the official told SBS.

Global Affairs Canada, which manages diplomatic and consular relations, and Canada’s Department of National Defence did not immediately respond to a request for comment.

South Korea is a major manufacturer of 155mm ammunition, with its K9 self-propelled howitzer dominating the international market. The K9 is used by several European countries, including Finland, Norway and Estonia, but South Korea has said it has no plans to provide lethal aid to Ukraine.

South Korea has provided humanitarian assistance to Ukraine and has shipped non-lethal items including bulletproof helmets and medical kits.

New South Korean President Yoon Suk-yeol, who took office on May 10, has signalled interest in more closely aligning with Washington, raising speculation he would move to greenlight at least some indirect lethal aid to Ukraine. 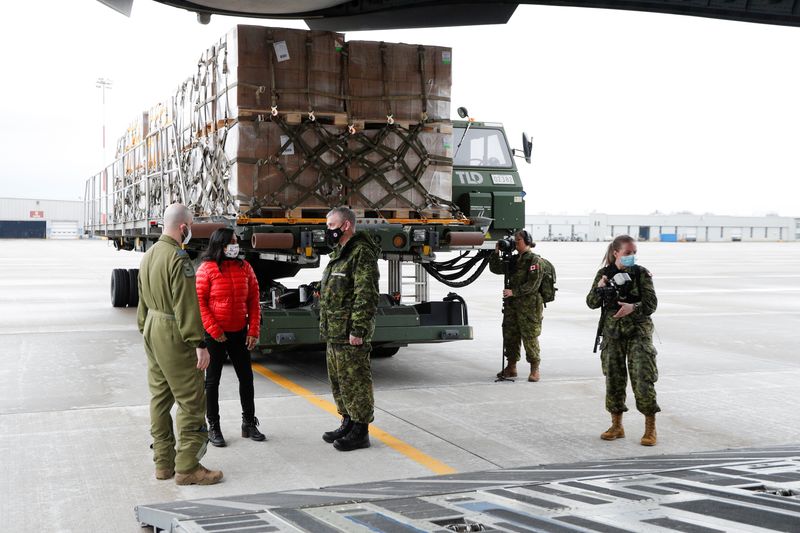