Iraq makes it illegal to attempt normalising ties with Israel

BAGHDAD (Reuters) – Iraq’s parliament approved a law on Thursday that will ban normalizing relations with Israel, at a time when several Arab countries have established formal ties.

The Iraqi parliament has been unable to convene on any other issue including electing a new president and forming its own government, prolonging a political standoff.

Iraq has never recognised the state of Israel since its establishment in 1948 and Iraqi citizens and companies cannot visit Israel, but the new law goes further, specifically criminalising any attempts to normalise relations with Israel.

The law was proposed by influential Shi’ite cleric Moqtada al-Sadr whose party, which opposes close ties with the United States and Israel, won more seats in parliament in elections last October.

“Approving the law is not only a victory for the Iraqi people but to the heroes in Palestine and Hezbollah in Lebanon,” said Iraqi shi’ite lawmaker Hassan Salim who represents Iranian-backed militia Asaib Ahl al-Haq.

Lawmakers from Sadr’s party said they proposed the law to curb any claims by Iranian-backed rival parties that Sadr is making coalitions with Sunni and Kurds who may have secret ties with Israel.

Some Gulf states, including the United Arab Emirates and Bahrain, are forging ties with Israel against a backdrop of shared concerns about the threat that Iran may pose to the region.

Saudi Arabia, a close U.S. ally, has made it a condition of any eventual normalization with Israel that Palestinians’ quest for statehood on territory captured by Israel in the 1967 Middle East war must be addressed. 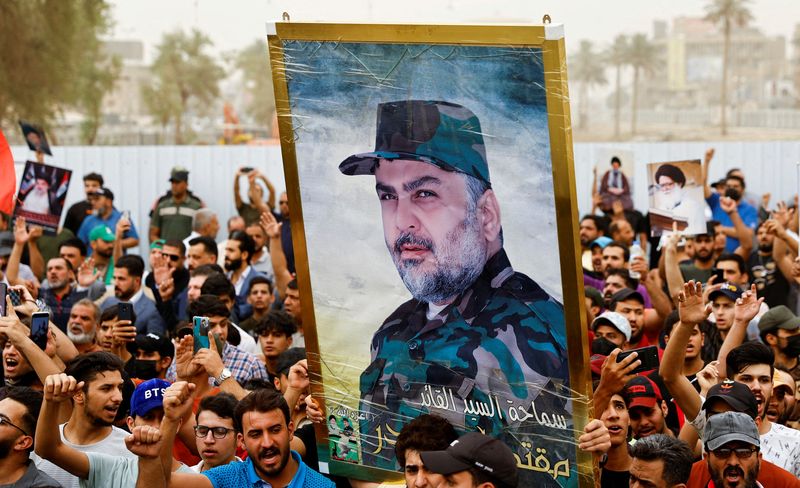 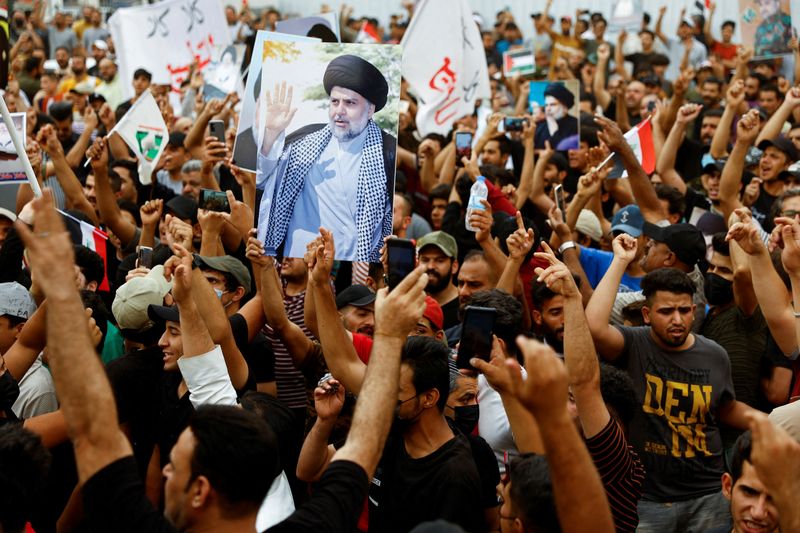 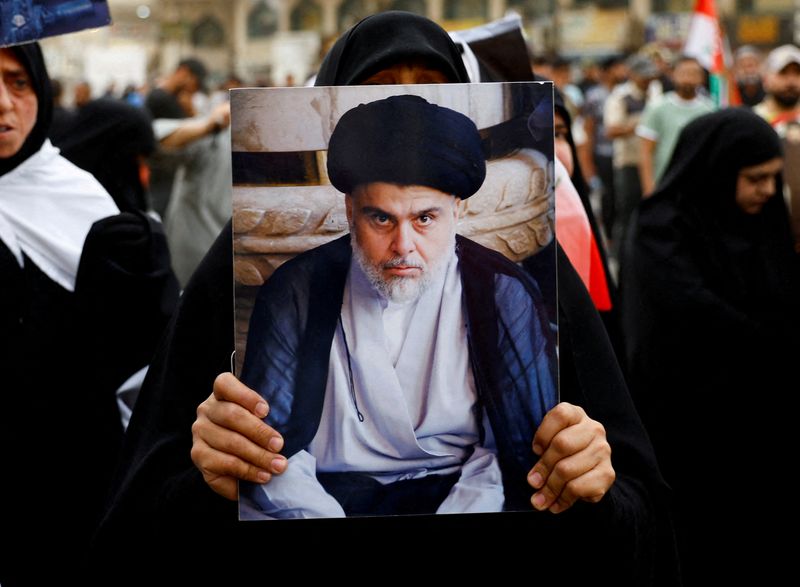