Reactions following the killing of Palestinian woman on Israeli checkpoint

HEBRON, West Bank (Reuters) -A knife-wielding Palestinian woman threatened an Israeli soldier in the occupied West Bank and was shot dead on Wednesday, the army said, an account that was disputed by Palestinian officials.

Violence in territories where Palestinians seek statehood has simmered since U.S.-sponsored peace talks stalled in 2014. Recent weeks have seen an escalation, including deadly Palestinian attacks inside Israel.

In a statement, the Israeli army said “an assailant armed with a knife advanced toward an IDF (Israel Defence Force) soldier who was conducting routine security activity” near Al Aroub village.

“The soldiers responded with live fire,” it said.

A hospital in the nearby Palestinian city of Hebron confirmed the woman’s death.

The Palestinian foreign ministry condemned the killing as a “field execution”.

“She was en route to her work and there were no incidents there or danger to the criminals,” the ministry said in a statement. 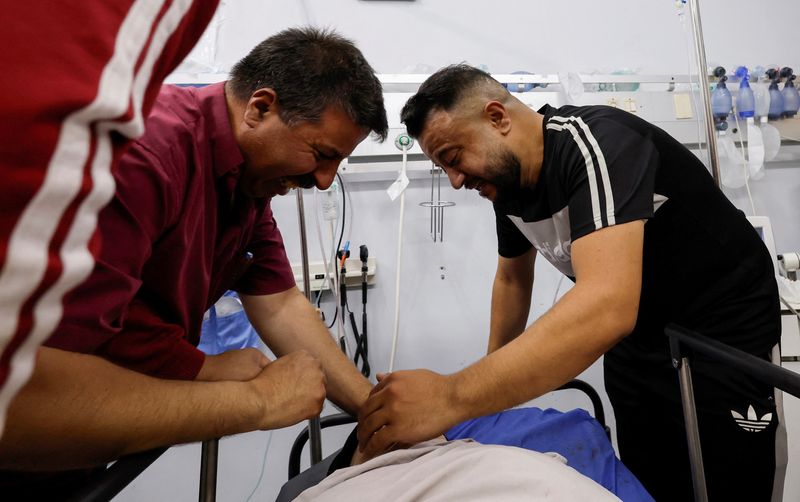 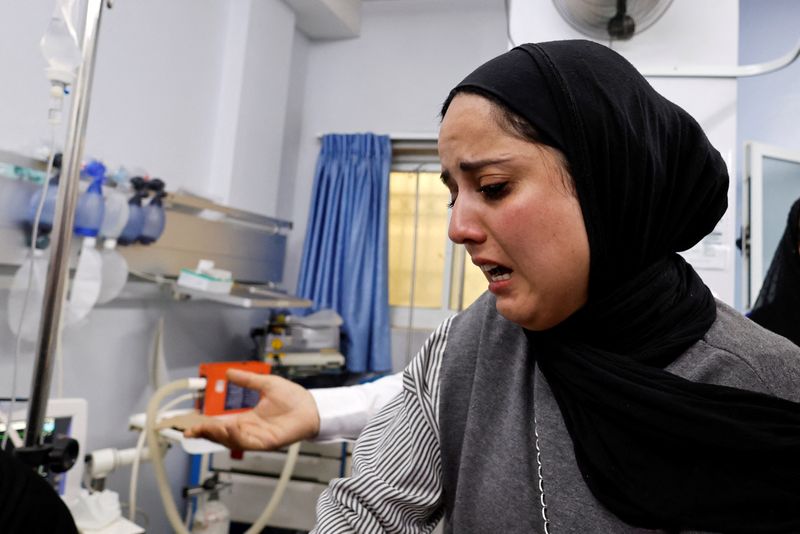 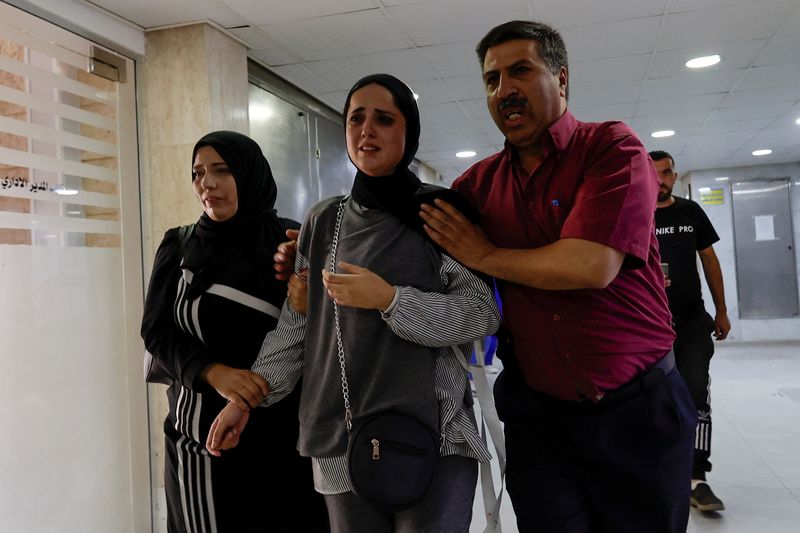 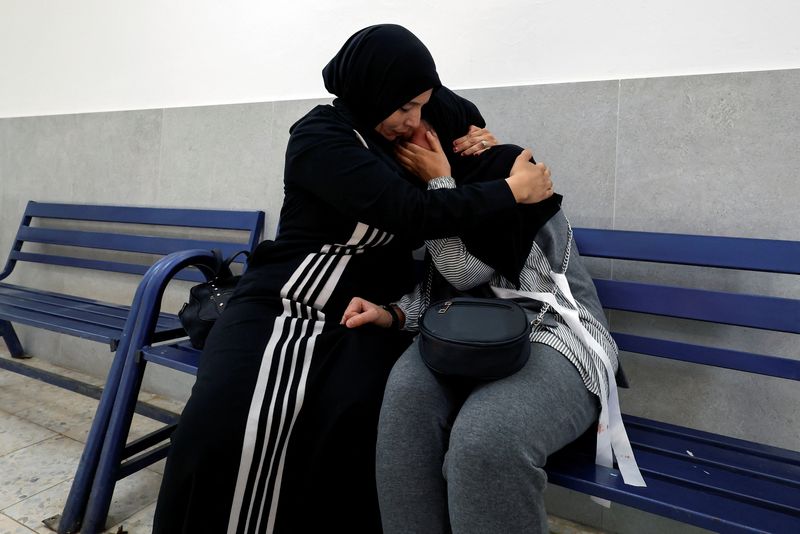 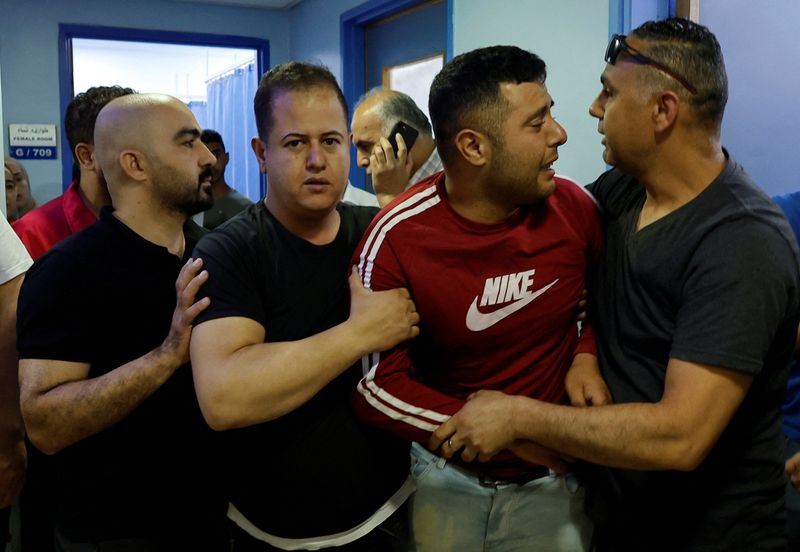