Mexican girl at center of outcry over violence was sexually assaulted, murdered: autopsy

MONTERREY, Mexico (Reuters) – Mexico’s president Andres Manuel Lopez Obrador vowed on Friday to deliver justice for the killing of a Mexican teenage girl after an autopsy was published showing she had been violently sexually assaulted and murdered.

“I promised to help clarify what happened and ensure there’s no impunity,” Lopez Obrador told a news conference after meeting with the parents of Debanhi Escobar, whose killing last month inflamed anger over violence against women across Mexico.

The 18-year-old law student vanished on April 9 amid a spate of disappearances of women in the northern state of Nuevo Leon. Her body was found nearly two weeks later submerged in a cistern at a motel near where she was last seen alive.

The independent autopsy, which was performed at the request of Debanhi’s family, revealed that her head was bludgeoned repeatedly by a “blunt object” and that she had bruises around her genitals indicating sexual assault, according to Spanish newspaper El Pais, which first reported the findings.

The attorney general’s office, which did not respond to requests for comment, had previously said the cause of death was a “profound contusion to the skull.”

For weeks, local officials suggested she had died after accidentally falling into the underground water tank.

“We want answers, and we want them to tell us the truth,” Escobar told reporters after meeting Lopez Obrador.

An average of 10 women a day are killed in Mexico, and tens of thousands more are missing. 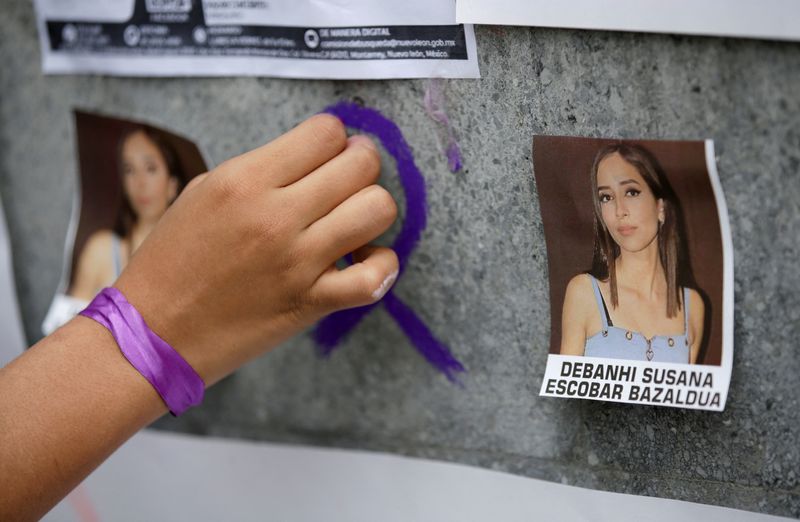 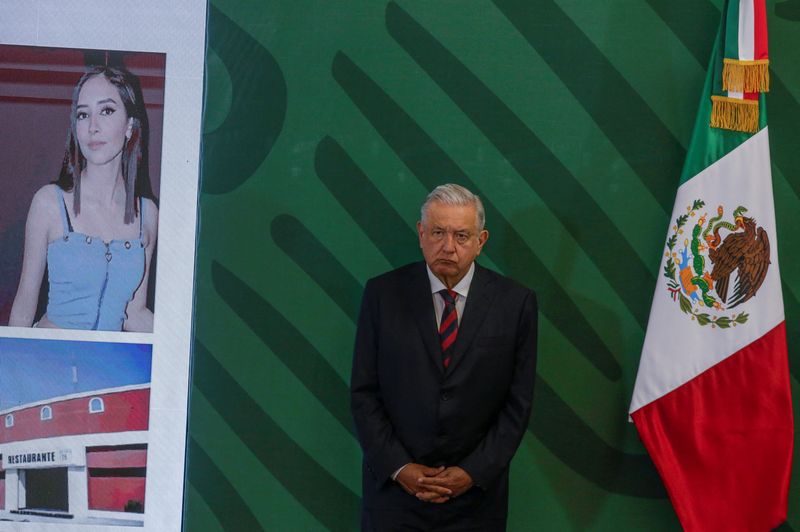 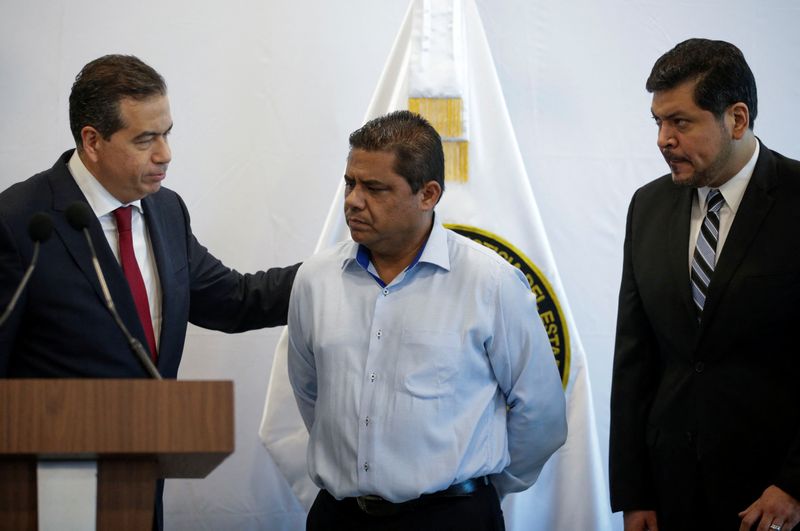