(Reuters) – Russian forces pushed closer to the centre of Ukraine’s Sieverodonetsk as the fighting intensified over May 30-31, Britain’s defence ministry said on Wednesday.

“Over half of the town is likely now occupied by Russian forces, including Chechen fighters,” the ministry said in an intelligence update posted on Twitter.

(Reporting by Jose Joseph in Bengaluru; Editing by Toby Chopra) 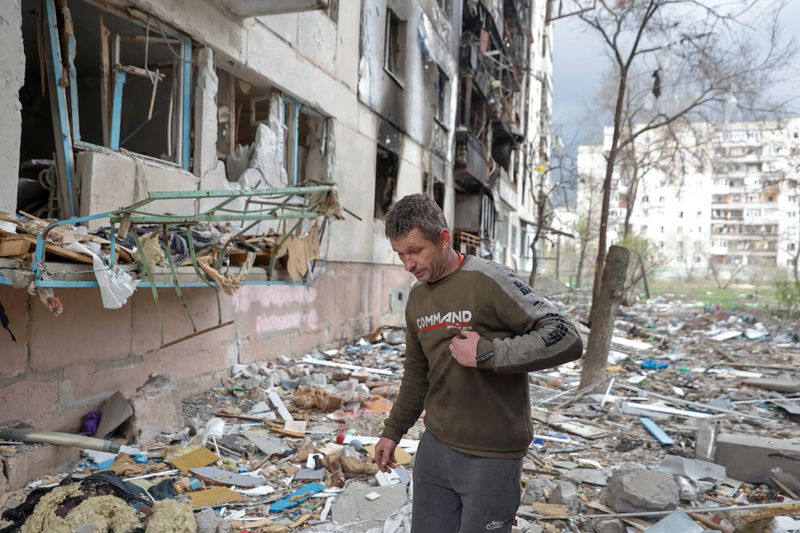