TAIPEI (Reuters) – Taiwan’s chief trade negotiator, John Deng, will hold more talks with the United States on bilateral trade on Wednesday, the island’s government said, after being excluded from a major new U.S. economic plan for the Asia Pacific region.

Deng has pushed strongly for Taiwan to be included in the Indo-Pacific Economic Framework, or IPEF, one part of the U.S. administration’s effort to counter what it says is Beijing’s increasing economic and military coercion in the region.

However, Taiwan was not included when the United States announced details of its formation last week, with Taipei expressing “regret” at the decision.

China is not a member of the grouping, whose initial founders include the United States, Australia, Brunei, Indonesia, Japan, New Zealand, Singapore, South Korea, Thailand and Vietnam.

The United States is Taiwan’s most important international supporter and arms supplier, and Taipei has been keen to show the importance it attaches to their trade relationship, especially on the crucial supply of semiconductors.

China views Taiwan as its territory with no right to the trappings of a state, and Chinese pressure means the exclusion of Taiwan from most international bodies like the United Nations. 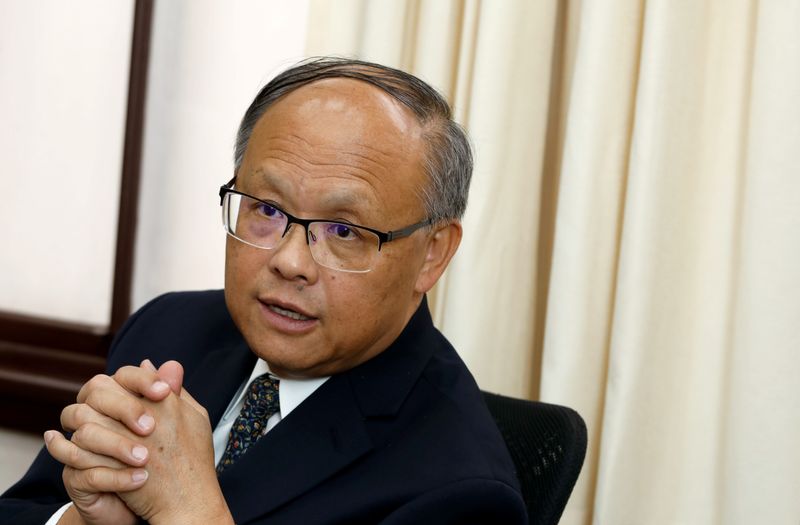 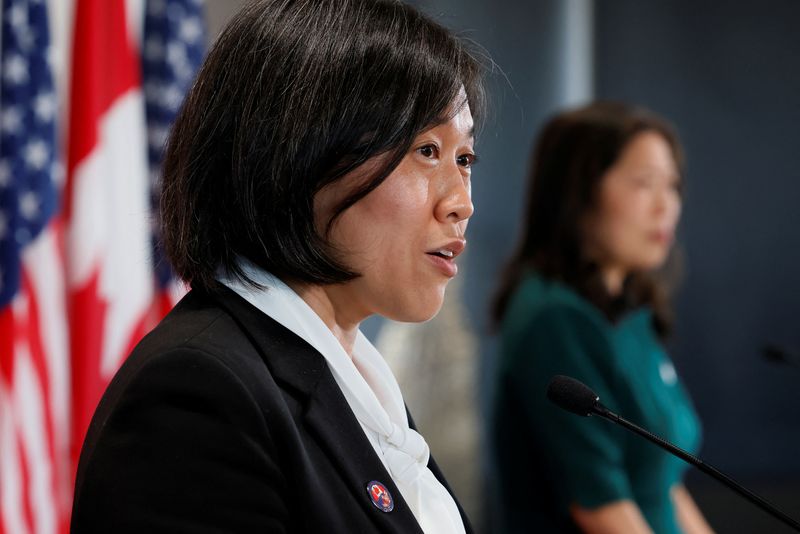 Blaze at Peru’s Las Bambas copper mine as tension rises

Blaze at Peru's Las Bambas copper mine as tension rises