College student and a proportional representation candidate of the Justice Party for the Seoul City Council, partakes in an election campaign rally in Seoul

SEOUL (Reuters) – After political science student Noh Seo-jin finished class on Tuesday, the 19-year-old headed out for the last time to a campaign event with a yellow campaign jacket in her backpack and ambitions of becoming the Seoul city council’s youngest member.

Noh is one of seven teenagers running for public office in South Korea’s local elections on Wednesday, the first since the minimum age for local government council members and leaders was lowered in December to 18 from 25.

Both major parties are running teenage candidates, keen to curry favour with the volatile youth vote, although most hail from smaller parties like Noh’s Justice Party, where she has been active since she was 15.

“I have a longer political career than President Yoon Suk-yeol,” Noh said, highlighting the new South Korean leader’s lack of political experience when he entered politics in June of last year, and went on to win his election this March.

When the government of Yoon’s predecessor, Moon Jae-in, lowered the voting age by one year, to 18, young voters were expected to be a boon to his liberal party. They had, after all, figured prominently in protests and vigils that helped to oust the previous scandal-plagued administration.

Instead, the youth vote has emerged as a volatile swing bloc. Disillusionment over political and corporate elitism, high housing costs, worries over job opportunities and a divide over gender equality issues led many young men to vote for Yoon’s conservative party over Moon’s Democrats.

Yoon won 58% of men in their 20s, while liberal Lee Jae-myung gained the same percentage of women, according to exit polls. Yoon prevailed in the election by a margin of just 0.7%.

The battle to attract youth loyalty continues, with the Democratic Party, now in opposition, naming 26-year-old Park Ji-hyun as its interim co-head after their defeat.

Noh, who has been wearing a suit to her classes at Seoul’s Soongsil University since launching her candidacy, joined the progressive Justice Party in 2018 as an honorary member and is now the head of its youth committee.

She has vowed to become an advocate for teenagers, who she said have been little represented in decisions on education and other policies that directly affect their everyday lives.

Park Won-ho, a political science professor at Seoul National University, said the teenage candidates were generally not well-positioned to win their races on Wednesday but their presence indicated a rising role for young voters and politicians.

“The main question is whether they will be able to gain experience here and advance to the country’s main political scene,” he said.

In a country where the average member of parliament is 55 years old, their youth may also be welcome.

“Teens might lack experience but can see the world in that very new perspective,” said Seoul resident Jung Ji-hoon, 29, as he headed to work.

On election day, Noh said she will cast her vote and then attend classes remotely, before heading to the party office to watch the vote results.

And if she fails to capture a seat on the city council?

“It will be back to business as usual. I will continue my political career as a Justice Party member,” she said. 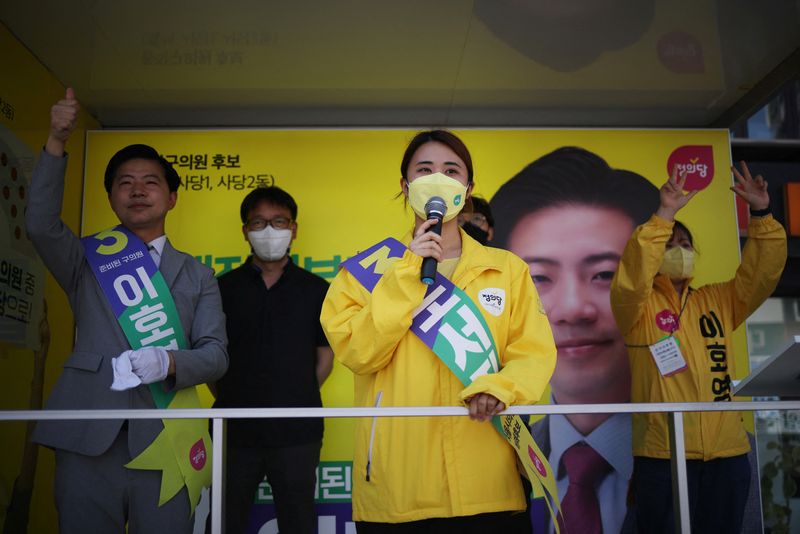 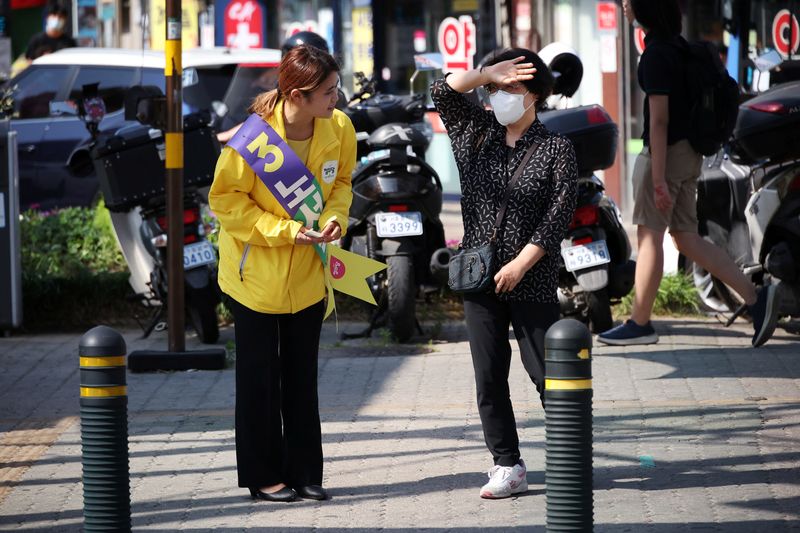 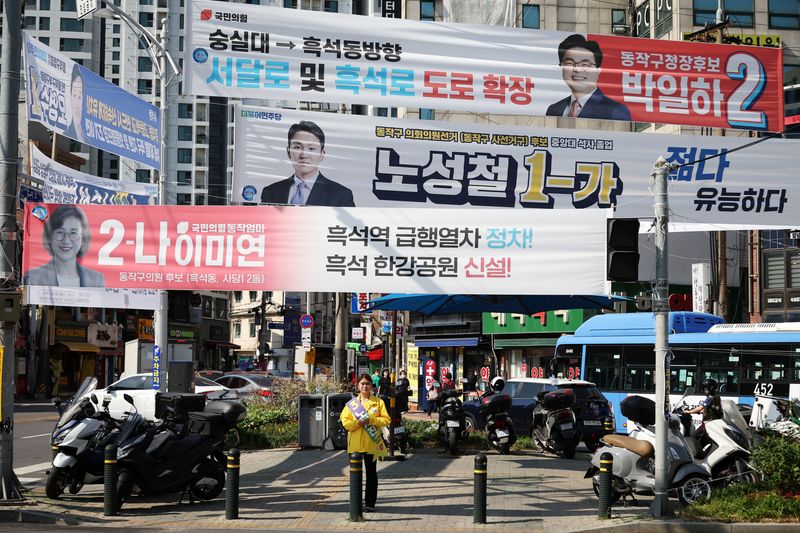 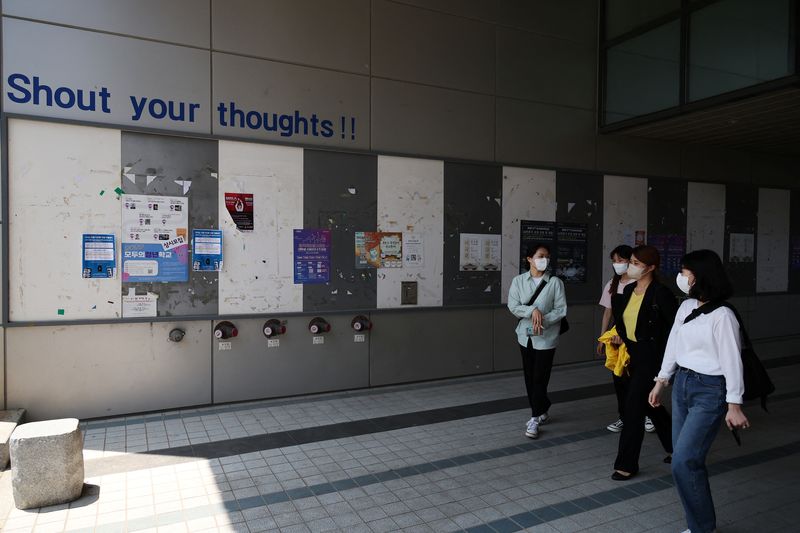 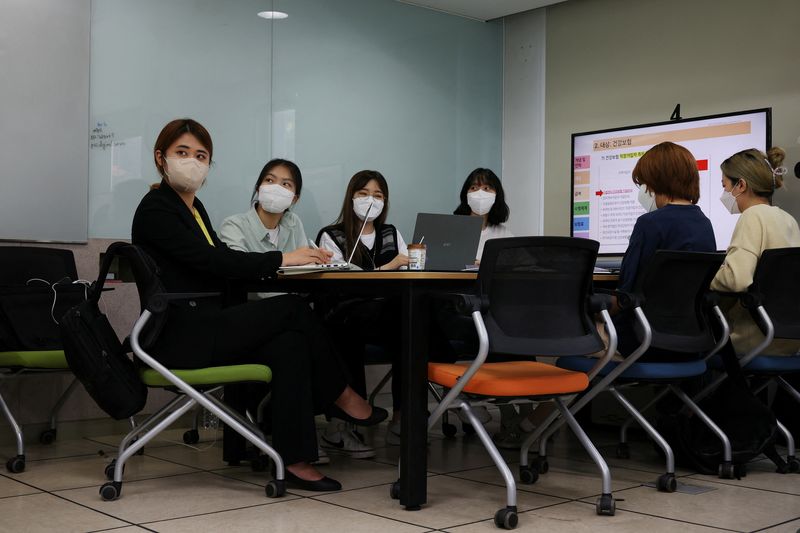