Wong will also visit Samoa for its 60th anniversary of independence celebrations, in her second visit to the Pacific islands since being sworn into office last week, her office said. The trip comes as China’s foreign minister Wang Yi continues an eight-nation tour of the region, and the United States and its allies express concern about Beijing’s ambitions for security ties.

Tonga’s Prime Minister Siaosi Sovaleni earlier said six agreements had been signed with China’s Wang on his trip to the capital Nuku’alofa, with his office confirming discussions were held about Tonga’s loans from China.

Tonga, which was hit by a volcanic eruption and tsunami in January, has external debt of $195 million or 35.9 percent of its GDP, of which two-thirds is owed to China’s Export-Import Bank, its budget shows.

Debt repayments to China spike in 2024, on a loan used to rebuild its central business district after riots in 2006.

Australia and New Zealand are its biggest donor nations, the budget also shows.

China’s Wang arrived in Vanuatu on Wednesday, where Vanuatu broadcaster VBTC said he met with Prime Minister Bob Loughman at the 1,000-capacity convention centre gifted by China in 2016, to sign agreements and discuss bilateral and international issues.

Other major infrastructure projects China has funded in Vanuatu include its parliament, a highway, a tuna processing plant and a large wharf.

On Monday, a virtual meeting hosted by Wang in Fiji with counterparts from 10 island nations deferred consideration of a sweeping agreement spanning policing, security, fisheries, data and a free trade zone, proposed by China.

China has since released a position paper on “Mutual respect and common development with Pacific Island Countries”, listing a range of topics it wants included in a multilateral agreement.

Several Pacific nations have said any regional pact with China would first need to be discussed in the Pacific Islands Forum, a group which also includes members that have diplomatic ties with Taiwan not Beijing, as well as Australia and New Zealand.

Biden said Washington had no desire to dictate to the region but to partner with them. “We have more work to do in those Pacific islands,” he said.

Despite their small populations and economies, each Pacific state represents a vote at international forums such as the United Nations. They also control vast swathes of resource-rich ocean and access to a region with strategic military significance. 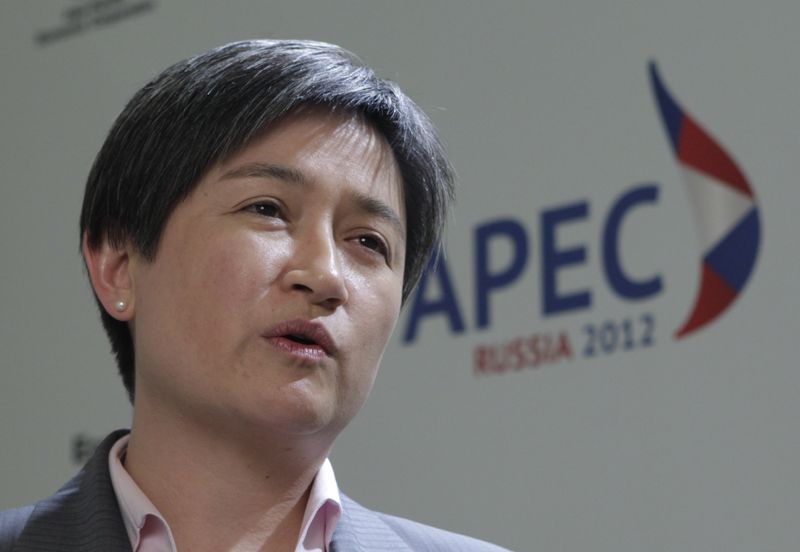