Tunisian opposition figure says he is under investigation

TUNIS (Reuters) – The head of a Tunisian opposition party said on Friday he had been summoned for investigation over a radio interview and accused President Kais Saied of attempting to intimidate opponents.

Ghazi Chaouachi, the head of Attayar party and a prominent critic of Saied, said an investigative judge had called him to answer suspicions of “disturbing public order and disrupting the work of government”.

Saied has entrenched one-man rule since seizing executive power last summer, dismissing the parliament and moving to rule by decree as he prepares to replace Tunisia’s democratic constitution, moves his foes call a coup.

Chaouachi, a former government minister, had said on local radio that Prime Minister Najla Bouden, whom Saied appointed in September, had resigned but that Saied had not accepted it.

She later denied having resigned and Saied demanded that the prosecutor “confront rumours aimed at undermining the stability of the state”.

“By referring me to investigation at lightning speed Saied seeks to intimidate me because my voice is loud in opposing him,” Chaouachi told Reuters.

Saied says his moves are legal and are needed to save Tunisia from years of political and economic stagnation at the hands of a corrupt, self-serving elite.

This year he has further consolidated his power by replacing Tunisia’s top judicial council which guarantees judges’ independence as well as the independent electoral commission which ensures national votes are free and fair.

On Thursday another prominent Tunisian opposition figure, former prime minister Hamadi Jebali, said he had been arrested. Police denied that, saying that they had not held him but had carried out an investigation into a factory owned by Jebali’s wife.

Saied has said he will uphold the rights and freedoms that Tunisians won in a 2011 revolution that brought democracy and triggered the Arab spring.

There has been no big campaign of arrests or crackdown on free speech, but authorities have opened investigations into opposition figures including parliament members who held a session last month after Saied had announced he was suspending the chamber. 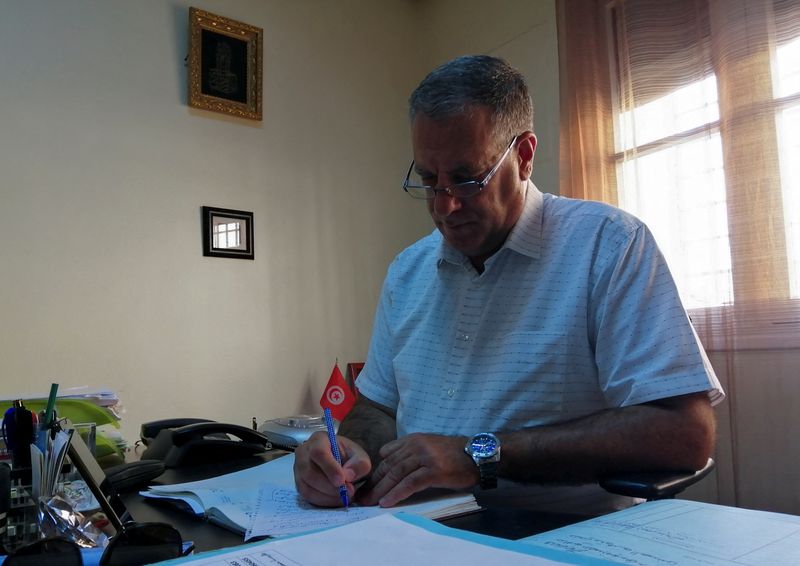