LONDON (Reuters) -A Conservative lawmaker submitted a letter of no confidence in Boris Johnson on Friday and another quit a role as an assistant to Britain’s interior minister, putting new pressure on the prime minister over illegal parties at his Downing Street residence during COVID-19 lockdowns.

Bob Neill, the chair of parliament’s justice committee, said an official report on the parties issued on Wednesday showed a pattern of “unacceptable behaviour” over months during Britain’s coronavirus crisis, and said he did not find Johnson’s explanations to be credible.

“Trust is the most important commodity in politics, but these events have undermined trust in not just the office of the prime minister, but in the political process itself,” Neill said in a statement. “To rebuild that trust and move on, a change in leadership is required.”

Johnson said after the report was issued that he took responsibility for the events but refused to quit.

Another Conservative lawmaker, Paul Holmes, said earlier on Friday he was resigning from his government role as parliamentary private secretary at the Home Office to focus on representing his constituents.

“It is clear to me that a deep mistrust in both the government and the Conservative Party has been created by these events … It is distressing to me that this work on your behalf has been tarnished by the toxic culture that seemed to have permeated Number 10,” Holmes said in a statement.

Other Conservative lawmakers this week have said they had submitted letters calling for a confidence vote in Johnson to the chairman of the party’s 1922 Committee – which would be triggered if 54 such letters are written.

The letters are confidential, so only the chairman of the 1922 Committee knows how many have actually been submitted.

However, Holmes confirmed to Reuters he had not written a letter to call for Johnson to resign. 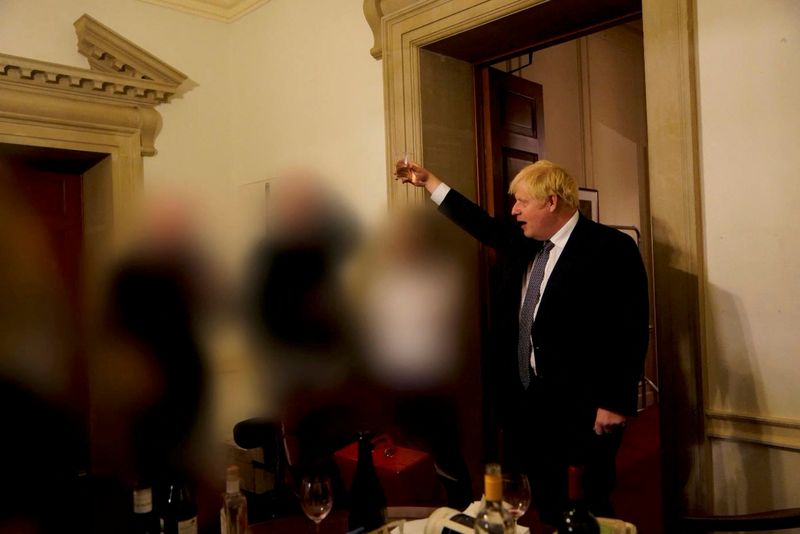 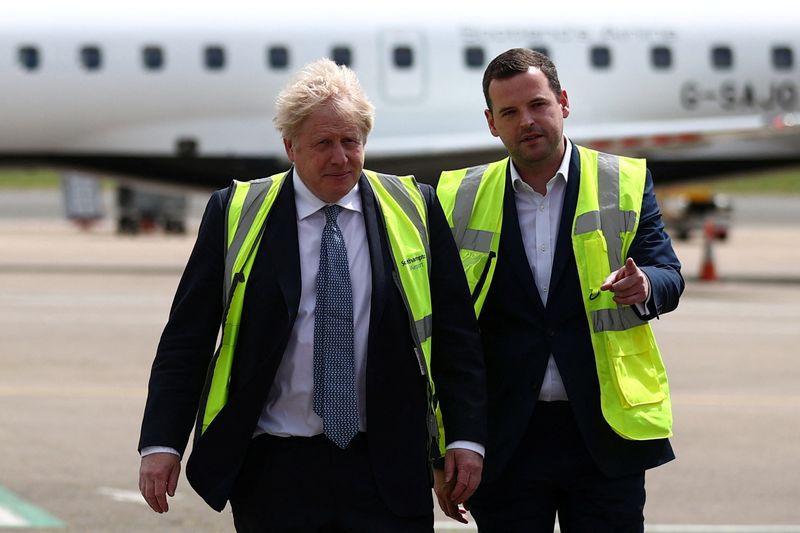