(Reuters) – Nearly 700 more Ukrainian fighters surrendered at the Mariupol steelworks in the past 24 hours, Russia said, but leaders were reported to still be holed up inside, delaying the end of Europe’s longest and bloodiest battle in decades.

* Russia’s defence ministry said that 694 Ukrainian fighters holed up in Mariupol’s Azovstal steelworks had surrendered over the last 24 hours, RIA news agency reported. Since Monday, 959 militants from Azovstal had surrendered, 80 of whom were wounded, RIA said.

* Top-ranking Ukrainian commanders have not yet surrendered from the labyrinth of bunkers and tunnels below the Azovstal steel works in Mariupol, the leader of the Russian-backed separatist region of Donetsk said.

* Finland and Sweden formally applied to join the NATO alliance on Wednesday, a decision spurred by Russia’s invasion of Ukraine, but face objections from Turkey to an accession process that is expected to take only a few weeks.

* U.S. President Joe Biden will host the leaders of Sweden and Finland at the White House on Thursday to discuss their NATO applications.

* The European Commission unveiled a 210 billion euro plan for Europe to end its reliance on Russian fossil fuels by 2027, and to use the pivot away from Moscow to quicken its transition to green energy.

* U.N. chief Antonio Guterres is expected to publicly disclose on Wednesday that he is in talks with Russia, Ukraine, Turkey, the United States and the European Union aimed at restoring Ukraine grain shipments and reviving fertilizer exports from Russia and Belarus, U.N. officials said.

* Russian gas producer Gazprom said it continues to supply gas to Europe through Ukraine via the Sudzha entry point, with volumes on Wednesday. 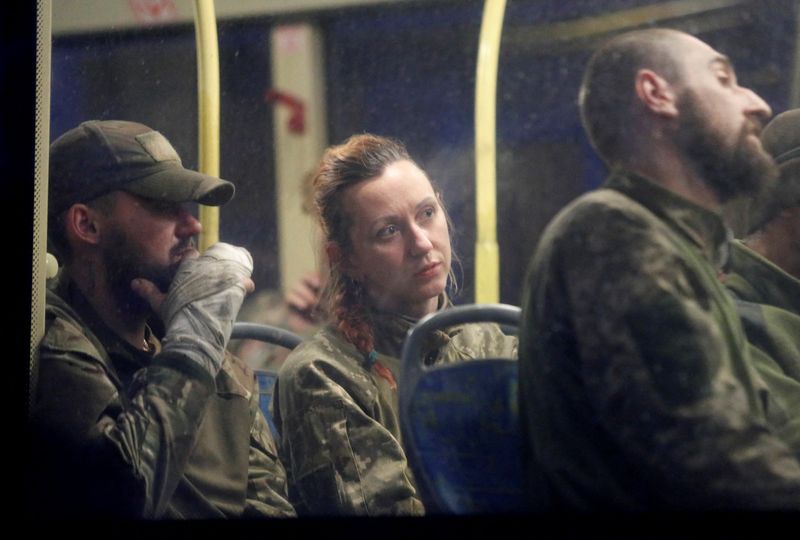 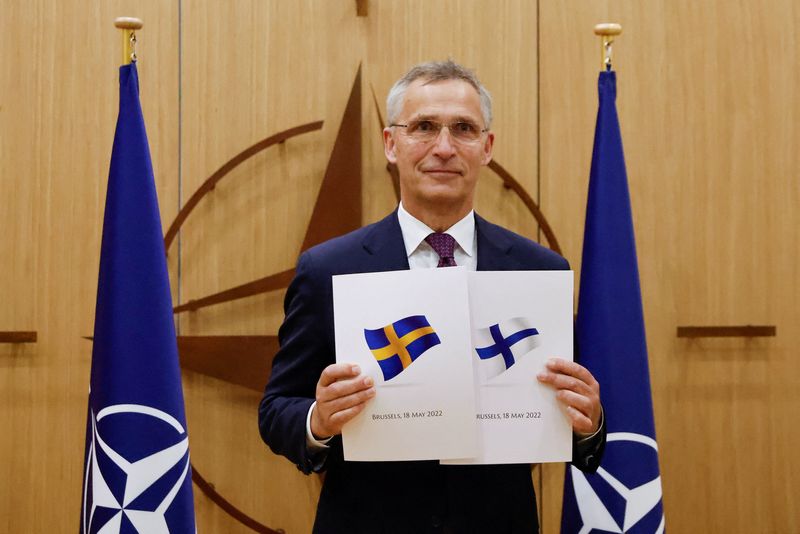