(Reuters) – Ukrainian forces have had some success near the southern city of Kherson and are advancing in parts of the Kharkiv region to the east of Kyiv, President Volodymyr Zelenskiy said on Tuesday.

“Our defenders are showing the utmost courage and remain masters of the situation at the front despite the fact the Russian army has a significant advantage in terms of equipment and numbers,” he said in a late-night address. 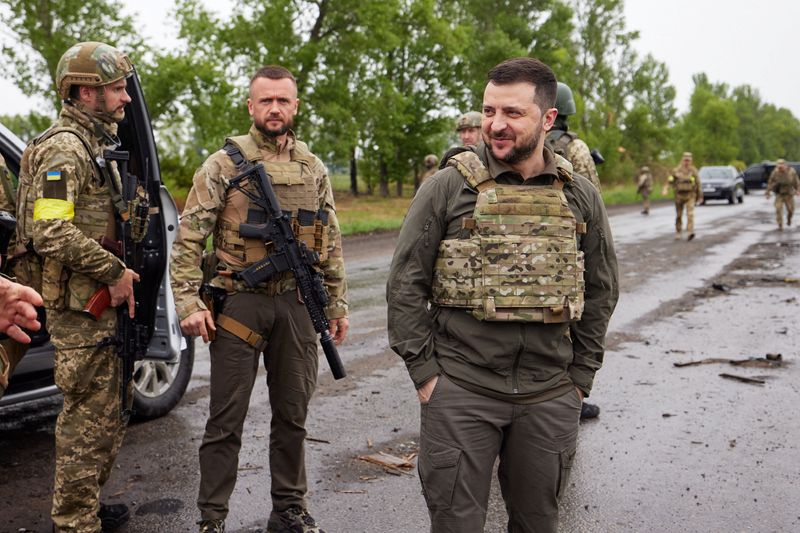 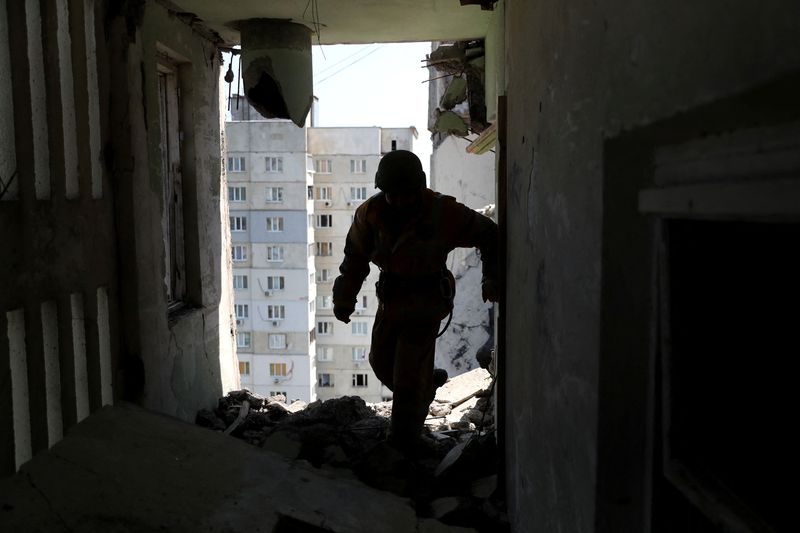