WHO aims to contain monkeypox outbreak by minimizing human transmission

FILE PHOTO: The WHO logo is pictured in Geneva

BERLIN (Reuters) – It is not clear yet whether the spread of monkeypox can be contained completely, the World Health Organization said on Tuesday, adding that its goal was to contain the outbreak by stopping human-to-human transmission to the maximum extent possible.

“Tools to manage it – including readily available diagnostics, vaccines and therapeutics – are not likely to be immediately or widely accessible to countries,” it said in a statement.

Over 20 countries where monkeypox is not endemic have reported outbreaks of the viral disease, with more than 300 confirmed or suspected infections mostly in Europe. 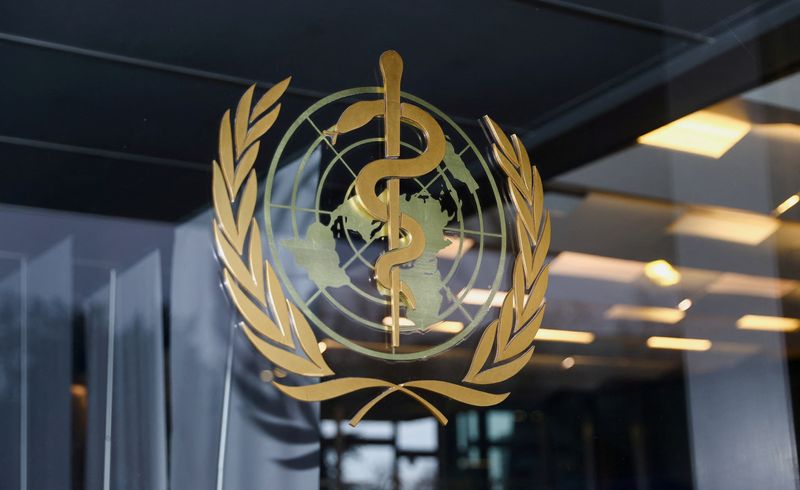