WHO condemns Russia’s aggression in Ukraine in rare vote

FILE PHOTO: A logo is pictured at the WHO building in Geneva

GENEVA (Reuters) – A World Health Organization assembly on Thursday voted to adopt a Western-led resolution condemning Russia’s actions in Ukraine which it says led to a health emergency.

The resolution was approved by 88 votes in favour and 12 against, with 53 abstentions, the meeting’s president Hiroki Nakatani said prompting a standing ovation by the resolution’s backers.

Typically, the WHO annual assemblies make decisions by consensus. A parallel proposal submitted by Russia which mimics the language of the original one has yet to be voted on by the member states. 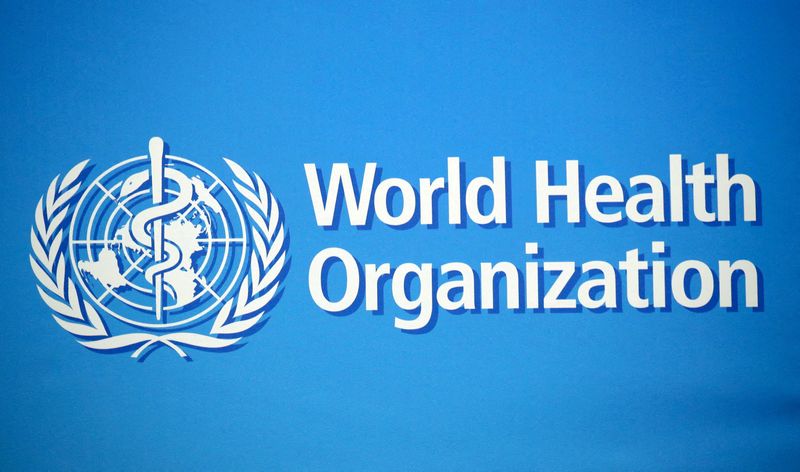